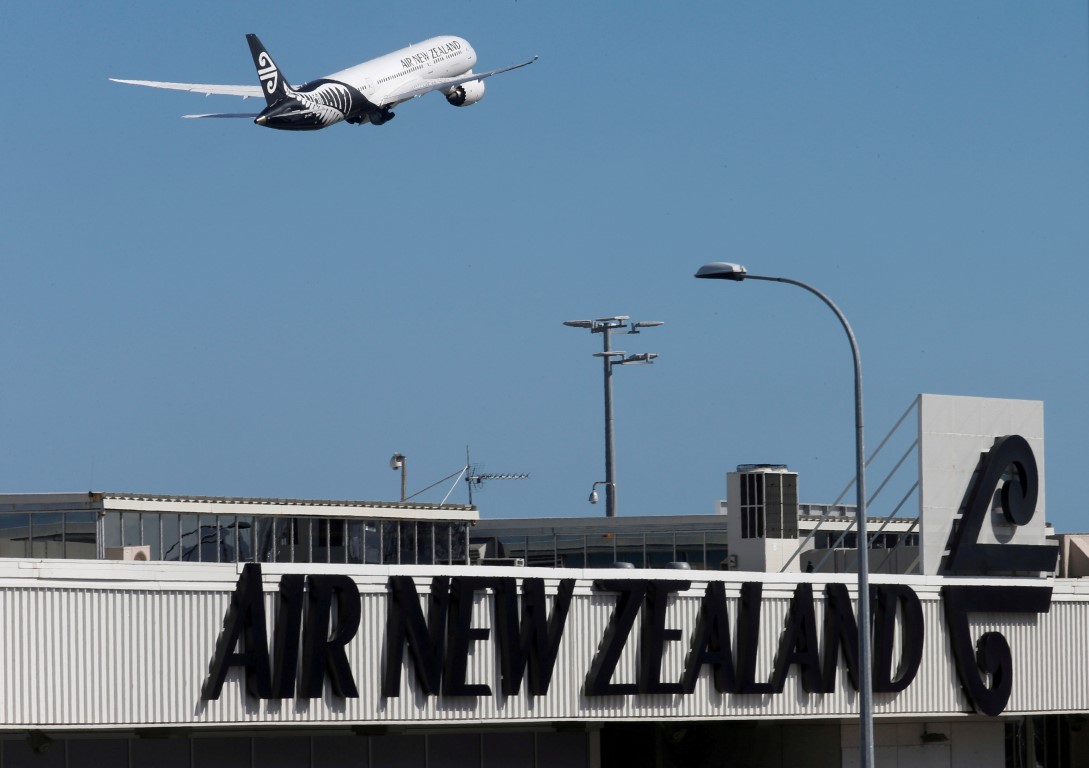 Small said corporate airport owners have seen airports as monopoly entities from which greater and greater sums can be extracted, and New Zealand has some of the weakest regulatory settings in the world leading to airport charges rising consistently and pushing plane ticket costs up.

He said infrastructure investment by the airport owners, specifically Auckland International Airport, has not kept up and the benefits have accrued to shareholders, not to travellers.

"It streamlines the plumbing so that a regulatory threat is immediate, and we would expect that to impact on airport pricing behaviour. We hope a credible regulatory threat, which is one that could happen quickly and easily, would result in no further changes to the regulatory regime needing to be made."

Small said currently airlines weren't "competing away" the higher charges imposed by airports, and "if airport charges were to reduce a portion of that would be passed back to consumers in the form of lower ticket prices". He said he was "confident travellers will benefit as a result" of the proposed changes.

Earlier in the session, Commerce Commission chair Mark Berry also spoke in favour of changes to the legislation, saying he welcomed the airport provisions.

Berry also spoke in favour of the introduction of market studies powers for the regulator, saying the studies would "bridge a gap in New Zealand's competition and consumer framework" and were "very standard provisions available to competition authorities throughout the world."

However, he noted that the commission expects to be constrained in the number of studies it can conduct, as they are costly, time-consuming and resource intensive, and it anticipates doing one study a year for $1.5 million.

The legislation as it is would allow the commission or the commerce minister to initiate the study, and Berry said the commission could potentially have a significant workload investigating the building materials sector in the foreseeable future.

The commission has proposed some amendments, including that it be able to require that it gets information in a specified, usable format.

Berry said the Ministry of Business, Innovation and Employment's commissioned independent study on fuel markets – which last July reported that the petrol market may not be competitive but couldn't definitively say whether fuel prices were reasonable because the major companies it studied didn't give comparable financial data – had been hampered by not being able to require this, along with the inability to compel participants to provide information.

The regulator also wants its power to compel information to be extended to other government agencies, as they can hold significant information about markets but may not be able to share them because of confidentiality obligations; measures to be put in place so it can safely share information with other agencies; and confidentiality orders to protect information given to it as part of a market powers study.

The Commerce Commission would also like a change to its ability to approve or decline mergers, as it wants to be able to create enforceable undertakings for companies when they merge.

Currently, it can only require structural undertakings such as telling companies to divest shares or assets, but it would like the ability to compel behaviour from merged entities such as requiring third-party access to facilities.

Berry said the Australian Competition and Consumer Commission (ACCC) has had this power since 1992, and while it was not straightforward there are situations where the commission imposing enforceable undertakings would allow a merger to proceed.