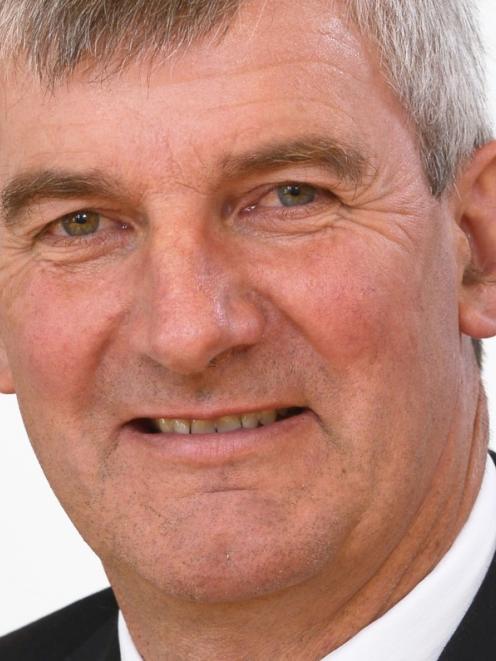 Murray Taggart.
Alliance Group's profit has taken a dive and operating profit was down $4.28million in the year ended September.

The company released its key financial results yesterday, which showed operating profit of $9.19million, down from $13.47million last year.

There will be no pool distribution to farmer shareholders this year.

In a statement, chairman Murray Taggart said this year's result underlined a difficult year for both the co-operative and its shareholders.

Some parts of the country had experienced drought and others flooding.

There was a considerable slowdown in key sheepmeat markets, such as China and the United Kingdom, and the volatility of that market had a pronounced effect on the company's profit, Mr Taggart said.

''With a high proportion of our business in sheepmeat, we have taken a bigger hit this year. However, our beef business has had a strong year on the back of globally higher beef prices,'' he said.

Despite weakening overseas markets, Alliance Group decided to keep taking lamb and sheep from shareholders, reducing their exposure to the volatile markets and limiting the impact of continuing dry conditions.

That decision led to a build-up of stock levels and a corresponding impact on cash flow.

Stocks were now back within normal trading levels, he said.

Chief executive David Surveyor said the company's sheepmeat market in China declined by between 20% and 25% due to the economic slowdown, high in-market inventory, and strong domestic kill.

Domestic supply increased, due to a high kill and a weaker euro currency making exports from the UK unattractive.

Demand for manufacturing beef, particularly from the US and China, was strong, but not enough to make up for the decline in sheepmeat prices.

Work has started on implementing a new business strategy to deliver improved returns to shareholders over the next three years.

Already, the company was starting to see the initial benefits of the strategy emerge through activities such as extending shelf-life and cost-saving and it was ''pushing hard'' to deliver value to its farmers, Mr Surveyor said.

Earlier this week, rival Silver Fern Farms announced an operating profit of $86.9million for the year ended September, up 28% on last year's result.