Belief company 'can do better' 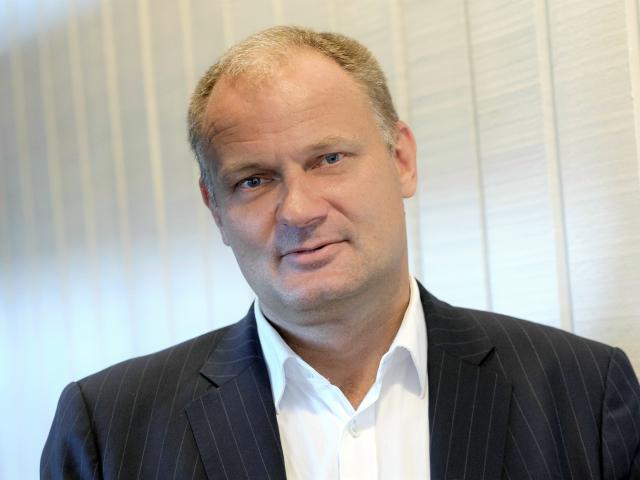 Last month, both entities released their financial results for the year to December 31.

Silver Fern Farms Ltd achieved sales of $2.4billion, up from $2.2billion the previous year, earnings before interest, tax, depreciation and amortisation (ebitda) including a share of associate earnings, of $32.4million; and after-tax net profit of $5.8million.

It was a challenging year and the financial outcome was below expectation. The company had to do ''better than that'' but it was making good progress, Mr Limmer said.

The first four months of the year had been ''really good'', not only for Silver Fern Farms but also for suppliers and the market, he said.

It had still invested heavily in the business, and $29million was spent on capital expenditure, although it was ''playing catch up to a certain extent''.

A lot of what it was doing was compliance driven and, while the company would rather be investing more heavily in initiatives to drive more value in the business, it was a juggling act, he said.

Significant progress had been made in health and safety and there had been a 30% year-on-year reduction in injury rates.

Markets continued to throw up challenges and there was trade uncertainty over the 2018 year. The company had to be agile to take opportunity where it arose, he said.

One of the highlights had been the relationship between Shanghai Maling and Silver Fern Farms which he believed was ''going from strength to strength''.

Shanghai Maling had a much greater understanding of the business and the relationship was becoming much stronger. ''I think this is really standing us in good stead,'' he said.

Last year, Silver Fern Farms' China market - now its biggest market - hit a record $500million in sales and it was on track to surpass $600million in 2019. To provide context, that market was a $28million business in 2008.

Such a dynamic and ''hunger'' for its product meant that other markets had to respond and that was a positive, he said.

For the second year, Silver Fern Farms was in the top 20 of Colmar Brunton's corporate reputation index; the only meat company and, along with Zespri, one of only two food companies.

That was a very strong endorsement of how the New Zealand public viewed the company, Mr Limmer said.

A great job had been done with the company's brand in New Zealand and the challenge was how to roll it out internationally.

It needed to shorten its supply chains, identify who was buying its product and make sure its marketing budget was really targeted.

Consumer demand for animal protein continued to grow and, while there were a few headwinds, the opportunities were significant. Silver Fern Farms had the brand, the balance sheet and the expertise within the business for that, he said.