Southland business leaders have vowed to fight the closure of the Tiwai Point aluminium smelter, announced today by Rio Tinto.

More than 1000 direct jobs appear set to go in the Southland region as a result, and many more again could be in jeopardy. 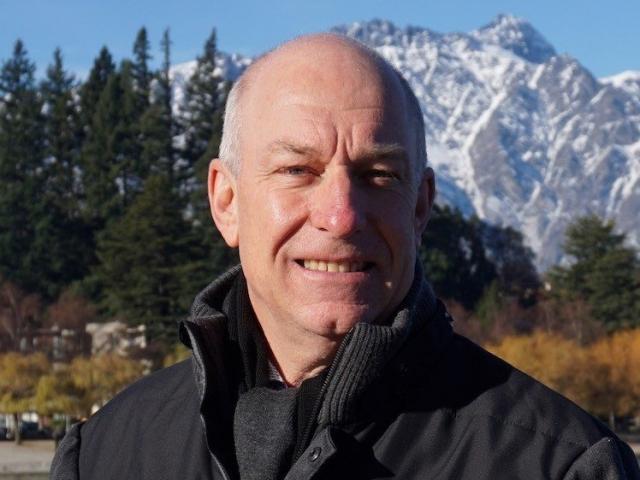 Graham Budd
Rio Tinto said the wind-down plans come after its own strategic review concluded that the business is no longer viable given high energy costs and a challenging outlook for the aluminium industry.

Graham Budd, chief executive of Great South, Southland's regional development agency, said they would not give up "until the last breath" on this issue.

"It is just too important to our community.   We have to do what we can to retain them [the jobs]."

He was speaking after receiving a further briefing from New Zealand Aluminium Smelter (NZAS) on the decision.

"We can only imagine what the mood is like given the number of people affected in our relatively small community.

"There won't be anybody across Invercargill and the region that isn't touched in some way directly and indirectly by this."

When asked about plans to help Southland recover if the smelter closed, he said they had "many strategic projects in play" to diversify and grow the economy.

"This will continue regardless but . . . we have not given up yet. That's the key message. Those things will happen anyway and we need to fight to retain this business in Southland in the first instance."

Southland Chamber of Commerce President Neil McAra said there was "a really strong message from the community leaders that we want to fight to retain these 2260 direct and indirect jobs".

"We want some engagement from central government so that is the next phase of it. The message from the day one has been about fair power pricing and a level playing field."

Mr McAra said the smelter paid $90 million in wages and the economic impact of the closure on the wider region would be $450 million.

Invercargill Mayor Tim Shadbolt said the announcement of the closure was "shattering", while Invercargill MP Sarah Dowie said the news was a terrible blow for all of Southland,

I don't see how you can "fight" this, waste of time and energy. Workers and business leaders also vowed to fight the closure of Cadburys and the ruination of Hillside workshops. It made no difference. Find a better cause for your time and energy.