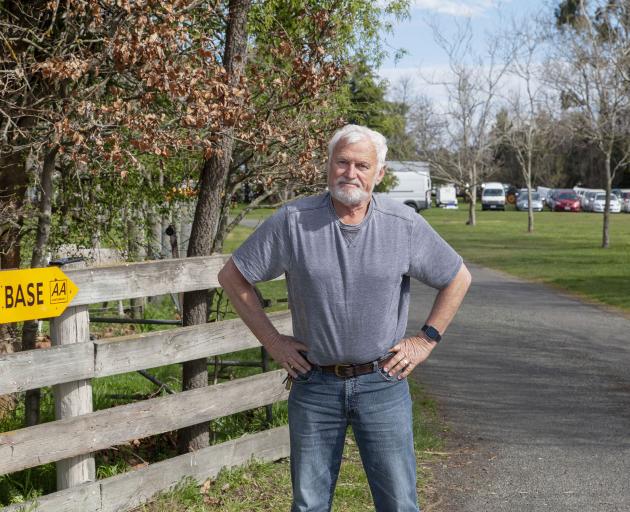 Abell Rentals founding director Allan Scott stands outside his property where he is currently storing about 150 vehicles. Photo: Geoff Sloan
A business owner claims Christchurch City Council has left him with no choice but to “run his business into the ground”.

Abell Rentals founding director Allan Scott said he had to move his about 200-strong vehicle fleet from the inner-city premises it was occupying to his 4ha residential property in Avonhead, as the 30-year-old vehicle rental company began to feel the pinch of the Covid-19 pandemic.

"It just got tougher and tougher so we moved out and suspended our lease on a temporary basis.

"With the pandemic, international travel is basically gone, which is something our business heavily relies on,” he said.

However, the city council issued Scott with a directive, ordering him to remove all vehicles from his property by October 27.

The city council said it had received two complaints about the vehicles and that storing them at the residence was in breach of the District Plan.

Scott said this has left him with no choice but to sell his vehicle fleet and “run his business into the ground”.

Scott called on the city council to rescind the directive, or provide some free accommodation for his vehicle fleet, but to no avail. 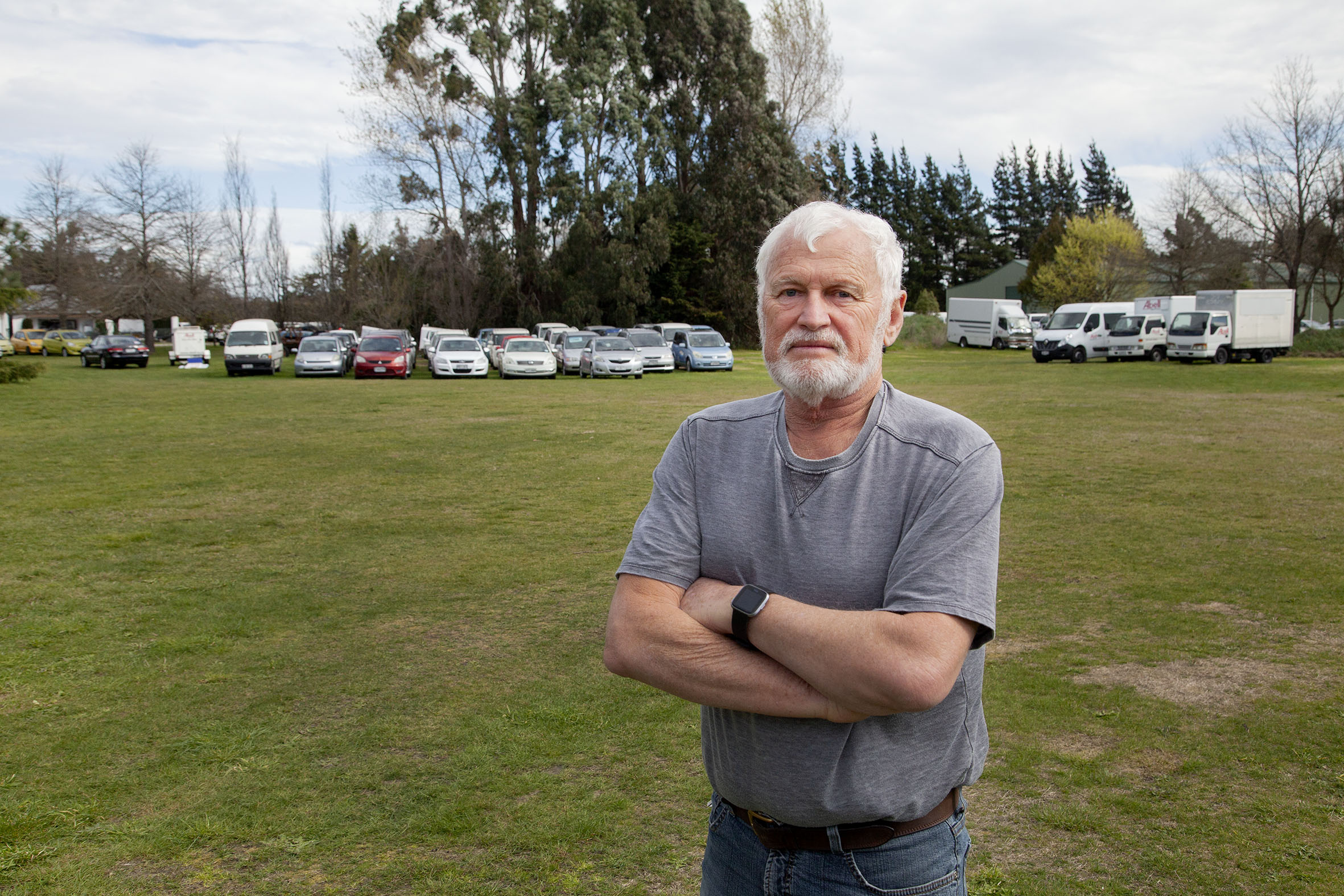 Allan Scott with some of the 80 vehicles he has on his property. Photo: Geoff Sloan
Storing the vehicles at his property was only a temporary measure until the borders re-opened, he said.

There are currently 150 vehicles at the residence, he said.

Council head of regulatory compliance Tracey Weston said it began looking into the issue after receiving two complaints about the storage of vehicles at Scott’s residence.

“Our regulatory compliance unit commenced an investigation, which has confirmed that under the District Plan rules the commercial storing of vehicles at this site is not allowed as it is a rural-urban fringe zone,” she said.

“We wrote to Allan Scott advising that he had two options in order to comply with the District Plan; either apply for a resource consent for the activity to continue at his property or to move the cars to an alternate site where it is allowed.

Scott said he had no choice but to sell the cars as he was not in a financial position to store them somewhere else and thought the process of applying for resource consent would prove to be “futile and extremely expensive”.

He will now be selling them off in what he is calling the “CCC (Christchurch City Council) Forced Car Sale.”