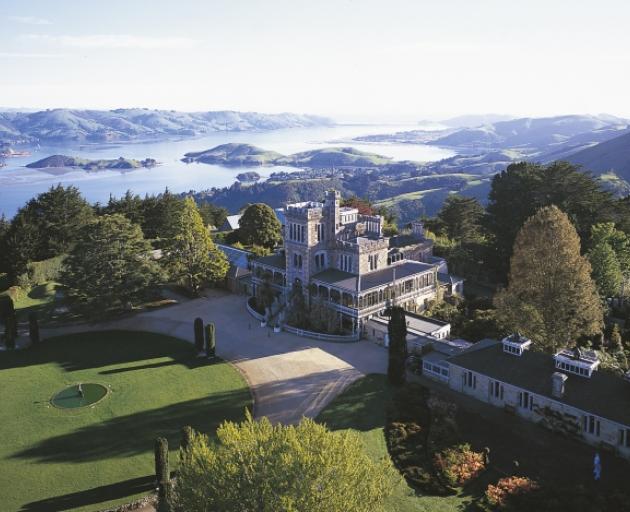 Larnach Castle is facing the possibility of turning away business if positions cannot be filled. Photo: Files
The tourism industry is scrambling to find enough staff before the expected influx of tourists this summer.

Tourism lost an estimated 90,000 jobs - roughly four out of every 10 tourism jobs - during the first 12 months of the pandemic.

While thousands of working holiday visa holders have been given a green light, most have yet to touch down in Aotearoa.

On Waiheke Island, EcoZip Adventures co-founder Gavin Oliver said it had been advertising for staff off-shore, on internet forums, social media and attending recruitment fairs as well as using word-of-mouth.

"We haven't been able to meet the demand that the business has had the opportunity ... to have because we just simply don't have enough staff and we've had roles open and advertised for months which have had either none or very few applicants."

He was concerned about what would happen if they could not find enough staff.

"We won't be able to run at full capacity so we will be constrained in the number of visitors that we can welcome, and after two years of essentially making significant losses, an opportunity to trade or to start to trade may be lost to us."

The government should be encouraging young people from around the world to spend a working holiday in New Zealand, he said.

Immigration New Zealand approved 16,904 Working Holiday Visas between 14 March and 19 July, and so far just over 2000 of those people have arrived in the country.

Pounamu Tourism Group director Paul Jackson said he would not be relying on overseas workers this year.

"We're looking within because I don't think the borders opening just the other day or the current visa programme, we don't think any of that's going to happen quick enough, not for this summer."

In Dunedin, Larnach Castle marketing and public relations manager Deborah Price was looking forward to the return of cruise ships and international visitors, but said she was worried about hiring 25 more staff before business ramps up in November.

"That's absolute worst case scenario and we certainly would not be wanting to turn down business after the last two-and-a-half years we've faced."

The government-funded Go With Tourism initiative was initially launched to attract more New Zealanders into the industry.

Programme director Heidi Gillingham said it was now allowed to target overseas workers too, and it already has about 85 working holiday visa holders signed up to its system for connecting workers with jobs.

"We're expecting that number to increase as people obviously start arriving in New Zealand, hopefully in slightly higher numbers than they have.

"We just want to make sure that the job seekers that we do have on our platform are actively looking quite imminently so the employers are not seeing people who are planning on coming in six months, seven months, eight months' time."

Go With Tourism has a few marketing campaigns planned, including one to attract more students into summer jobs.

It was important the industry offered good working conditions, she said.

"If businesses start thinking smarter and thinking outside the box now and looking at job sharing and some creative ways to look after their staff and make sure that everyone's getting the best, then I think we'll be fine." 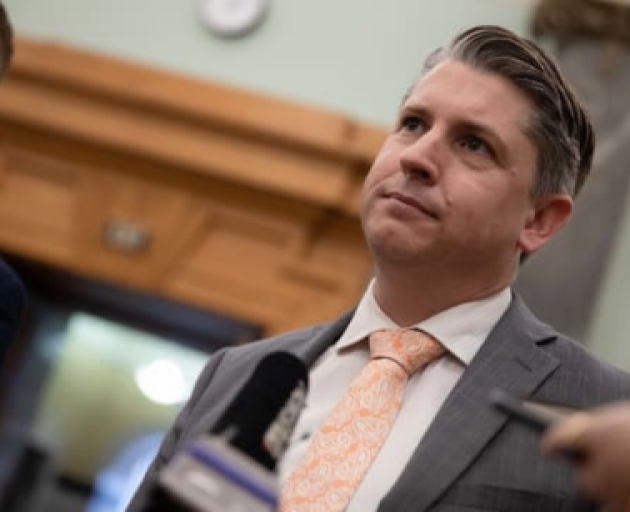 Immigration Minister Michael Wood said the government had changed the rules so tourism businesses could hire foreign workers for jobs that paid less than the median wage.

"Most tourism roles will be provided a lower wage threshold of $25 per hour until April 2023, in recognition that it will take time for the numbers of open work rights holders in New Zealand to recover after our borders have reopened.

"It is important that the sector continues to work hard to lift pay and conditions to make the industry as attractive as possible.

"Employers in these sectors will also be able to continue recruiting migrants with open work rights, such as working holiday makers and students for roles paying below the median wage."

He said it would not be a quick fix, but it should mean there was an increase in workers available during peak summer season.

"And as our border has now opened fully, the return of international students may also provide another source of short term staff. I am confident that as we reopen to the world and the rebalance embeds in, the tourism sector will go from strength to strength."

The government is also due to release a draft action plan outlining solutions to address tourism workforce issues shortly.