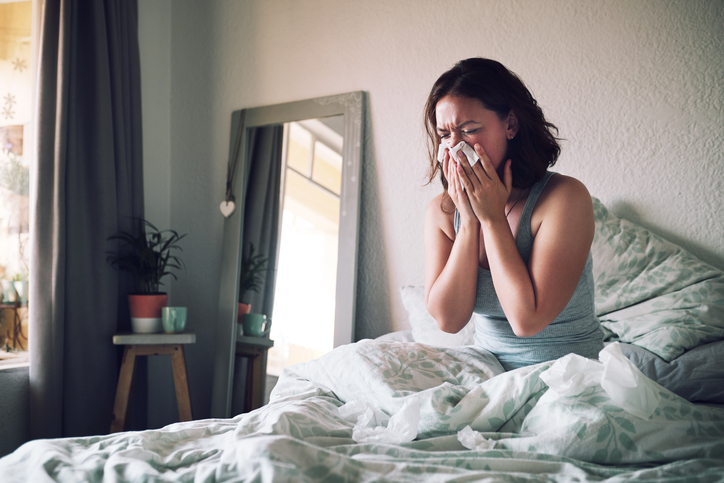 Photo: Getty
The Council of Trade Unions is campaigning for sick leave to be doubled, from five to 10 days per year, and says it will benefit all of New Zealand.

The union said Covid-19 had shown New Zealanders how important it was to stay home when employees were sick, but five days was simply not enough.

Its president, Richard Wagstaff, told Morning Report that many people felt they could not afford to take days off after they had used their sick leave.

"It's apparent to everyone, particularly this year, that we don't want people going to work when they're sick - and if we don't have enough sick leave, that's exactly what will happen."

Wagstaff rejected the claim it would add a burden on employers.

"I would say people going back to work when they're not well enough and spreading around their sickness is actually a bigger burden on employers.

"Countries that have higher sick leave than us tend to be more productive than us, so I don't accept that it's necessarily a cost to employers."

He believes other barriers, such as having to be in a workplace for six months before being entitled to sick leave, should be eliminated.

"This is about keeping everybody safe. It's a wider problem than employers, it's about trying to keep viruses under control in New Zealand. We think, in the longer term, it'll be of a benefit to everyone, not a problem.