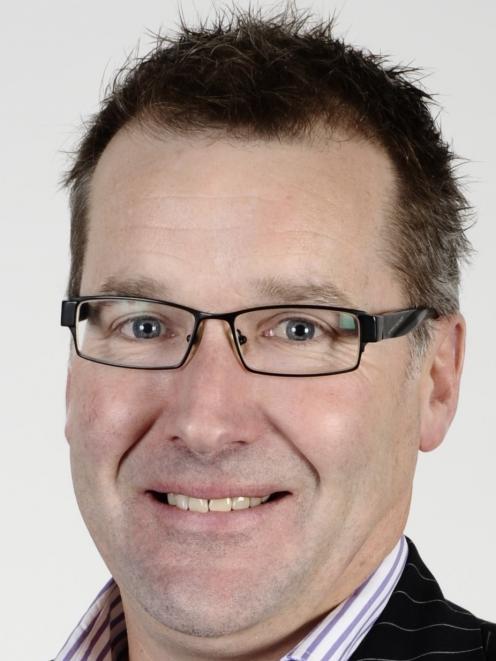 Chris Timms
The dairy industry is in for a big day tomorrow as the latest GlobalDairyTrade auction will be followed by the interim financial reports of both Fonterra and Synlait.

Prices were up 12.2% from the lows in December, back at similar levels to the middle of last year, he said.

``Weather conditions have improved in most parts of the country during the last several weeks. So while production will probably be down on a year ago, it should look better than what people were expecting in January.''

Most economists were expecting the payout to be close to $6.40, in line with Fonterra guidance, he said.

February migration figures were due for release tomorrow. Last month's figures were strong. January's net migration rose 6210, well above 5780 in December and the strongest seen in seven months.

It remained to be seen whether the recent increase was an anomaly or a reversal of the trend seen last year.

In annual terms, net migration was 70,100, lower than it was in the middle of last year although still strong by historic standards, Mr Timms said.

Overseas, the key market focus would be Jay Powell's first meeting as chairman of the United States Federal Reserve this week. Markets expected a 0.25% lift in the official lending rate, take the Fed funds target rate to a range of 1.5% to 1.75%.

The updated economic and financial forecasts would be a greater focus. Those were updated in December but a lot had happened since then, Mr Timms said.

Inflation expectations had firmed, the US sharemarket had suffered a 10% correction, the US dollar had remained weak while US President Donald Trump had moved forward with tax cut and infrastructure spending plans and was causing ructions with his trade tariff agenda.

``One would think the growth outlook for the US economy - and indeed the rest of the world - is looking better. We could see growth forecasts ramped up.''

The Fed would release its decision on Thursday at 7am.