An Auckland restaurant has been forced to close after a row over a diabetic diner eating her own food.

Holly Roberson complained to the Human Rights Commission that she was left "humiliated" when asked not to eat her own food at Auckland restaurant Gypsy Caravan, food that she was eating to stave off a dangerous diabetic "low".

Roberson, a successful personal trainer from Auckland, was meeting friends at the Gypsy Caravan bar and restaurant in Ponsonby when she was confronted by the manager, who Roberson says "completely disrespected" her.

The bar later apologised to Roberson, saying that the behaviour of their manager was "inappropriate" and vowed to "make sure this would not happen again". 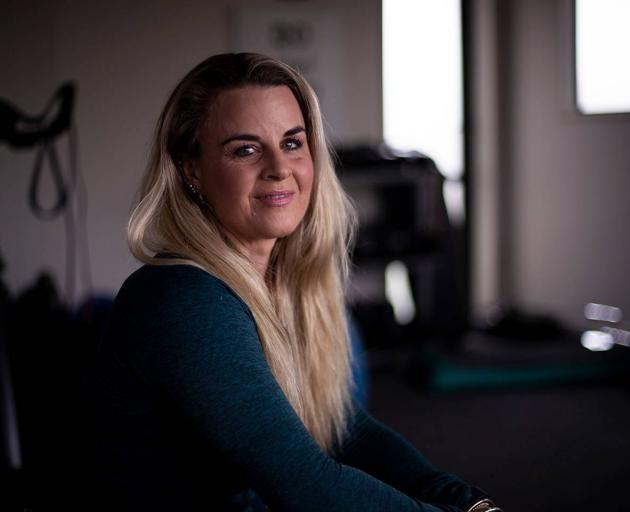 Gypsy Caravan owner Dickey Oberoi told the New Zealand Herald that the manager resigned following the incident and other staff were "scared", resulting in the tight-knit hospitality community shunning the restaurant and leading to a staffing crisis that Oberoi described as a "huge disaster for us".

According to the eatery's Facebook page, Friday was its last night of operation.

Roberson visited the venue to meet friends in July, but when the group stayed at the bar longer than she expected she felt unwell and checked her blood sugar, which was at a dangerously low level.

Roberson told the Herald that she knew what was ahead if she didn't raise her blood sugar.

"At first, my speech will go," she said, "I'll just say completely random things that make no sense and then – and this has never happened because I've never let it happen - I will actually pass out and then you'll have to call an ambulance because there is nothing you can give me to bring me round anymore."

Roberson then took out a pre-prepared kumara salad and began eating to lift her blood sugar.

After being confronted by a waitress, the manager was then summoned and told Roberson she needed to stop eating, an encounter that Roberson branded "surreal".

"She just kept arguing with me, just saying that I had to put it away, if people saw me eating that they'd bring their McDonald's," said Roberson.

"I told her I was diabetic and needed to eat this food now otherwise she needed to call an ambulance.

"And she went 'I don't want anyone dying then'...and eventually walked off". 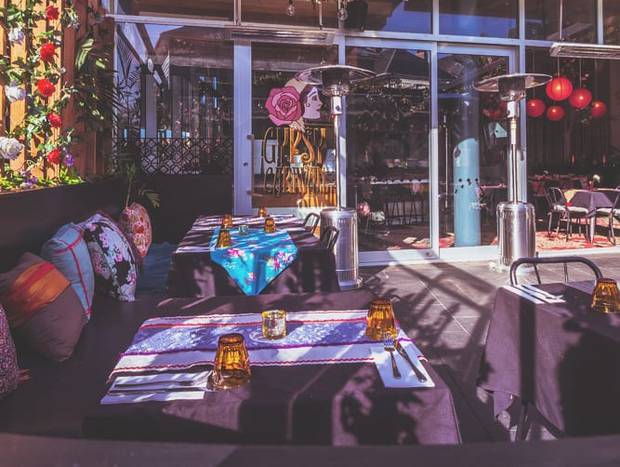 Gypsy Caravan in Ponsonby. Photo: Instagram
Roberson said she was left shaking by the incident, which left her feeling "absolutely humiliated".

After eating enough to bring her blood sugar back to safe levels, Roberson pulled the manager aside.

Roberson admits that she spoke with the manager "quite sternly".

"I said 'I would never wish this disease on anybody but I really wish you could feel what it feels like to know your life is on the line and somebody's arguing with you about whether you're allowed to live or die, that's just wrong'."

Roberson posted about her experience on Facebook, writing: "My safety was put at risk and my human rights arrogantly, and ignorantly, dismissed in order to enforce a rule that has no relevance in the light of the immediate situation.

"I don't choose to be different. The treatment I received was despicable and soul-destroying."

Roberson then complained to the restaurant, which responded with a written statement from the manager that disputed Roberson's account and labelled her behaviour "belligerent and entitled".

The response also claimed Roberson was "very aggressive" and "trying to impress her friends".

Dissatisfied by the response, Roberson took her complaint to the Human Rights Commission.

After mediation, Oberoi and the restaurant manager both sent written apologies.

The manager said that she "should have used more consideration". She promised to "do better in future".

Oberoi, who was not involved in the exchange on the night, admitted the manager's behaviour was inappropriate and vowed to "make sure this would not happen again".

Diabetes New Zealand said that it recommended that people with diabetes who are eating their own food in a restaurant "should advise the staff first that they are doing so due to a medical emergency".

"If someone tells the hospitality staff they need sugar or some carbohydrate quickly as they have diabetes or a hypo [a low blood sugar episode], the staff need to stop what they are doing and supply them with what they are asking for immediately," the group added. 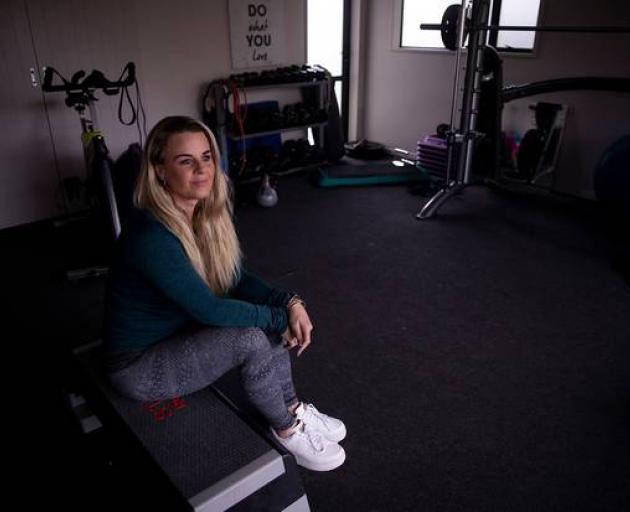 Holly Roberson manages her diabetes by sticking to a tightly-controlled diet. Photo: NZME
Roberson said she would not have accepted a sugary drink or snack if it had been offered, explaining that it would set her blood sugar soaring because she keeps it so tightly controlled.

"It's essential that I have food on me all the time. The fact that I choose that it is healthy food and not lollies is my choice.

"To keep my health and make sure that my blood sugars don't go crazy all day long are kept in a healthy range so that later in life I don't get complications from the disease".

Roberson has battled with Type 1 diabetes since being diagnosed 5 years ago, only becoming insulin-dependent this year - a delay she credits to her healthy lifestyle and diet.

Roberson said the incident was traumatic, forcing her to revisit a dark period in her life.

"When I was first diagnosed as insulin-dependent I didn't want to live. I've gone through so much grief with this disease.

"I've dealt with all that and I've finally got to a place where I'm accepting of it and managing it and living with it and living the most normal life I can.

"That just brought all that up for me again. You don't treat somebody like that with a disability."

The Human Rights Commission told the New Zealand Herald that disability is defined very broadly under the Human Rights Act. Service providers, such as restaurants, are prohibited from either refusing to serve or treating less favourably a person by reason of their disability.

In a statement to the Herald, the restaurant manager disputed that Roberson suffered from a disability, saying that it was her understanding that "diabetes is a condition, and not a disability unless there is significant complications related to the condition".

She said she had not discriminated against Roberson for her diabetes and had not shouted at her or insulted her. She again labelled Roberson's behaviour as "belligerent" and stated: "I truly feel that I fulfilled my responsibilities as the restaurant manager to the best of my abilities".

Roberson said the manager's comments regarding diabetes were "ignorant" and having experienced life with and without the condition, she was sure it was a disability.

She said that while she "didn't walk around with a big label on [her] back" she was "limited" at times by her diabetes.

Roberson has a message for the hospitality industry and the general public, and urges them to listen to New Zealanders with diabetes.

"Before I had this disease I didn't know about diabetes either.

"It's having compassion, it's listening, it's understanding that Type 1 diabetes is one of the hardest diseases to deal with on a daily basis and you don't know that unless you're living with it."