English appointed to Wesfarmers board 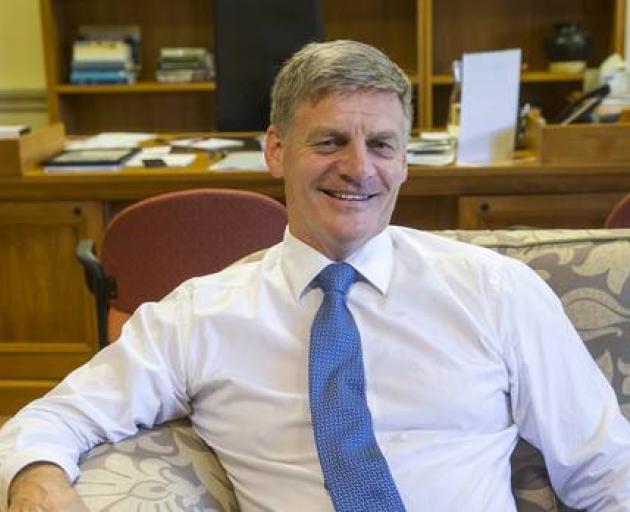 Former Prime Minister Bill English has been appointed to the board of ASX-listed conglomerate Wesfarmers, which owns Bunnings Australia and New Zealand, Kmart and Officeworks.

English was minister of finance and deputy prime minister from October 2008 to December 2016, and Prime Minister after Sir John Key stepped down in December 2016 until October 2017, when National lost the general election.

English retired from Parliament in March this year.

Wesfarmers' chair Michael Chaney said the board was "extremely pleased" to have English, "given his outstanding record of financial management and government policy development and Wesfarmers' extensive business interests in New Zealand."

"Bill guided the New Zealand economy through the global financial crisis to be one of the faster growing developed economies with sustainable government surpluses," Chaney said in a statement yesterday, adding that English's appointment would strengthen the board's mix of skills, knowledge and experience.

English said he was looking forward to contributing to the board's strategic oversight of the business's portfolio and opportunities to add shareholder value.

The company said it had begun a strategic review of its Officeworks division which could include an initial public offering.