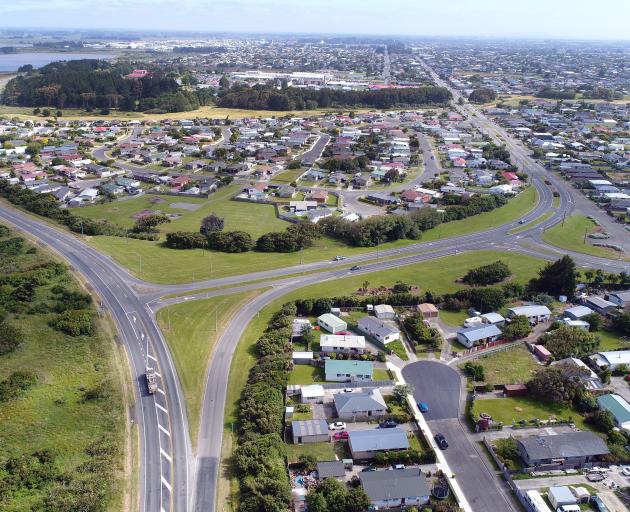 The latest QV Quartile Index, released yesterday, found the average value of entry-level houses in Southland had increased 46.8% over the past 12 months.

Quotable Value general manager David Nagel said it was no wonder first-home buyers had been feeling so hard done by.

‘‘Just look at the size of those capital gains, which have been driven up, up, up by a lack of supply and a whole lot of competition between other first-home buyers and property investors.

"Our data shows that it has been a very busy 12 months for first-home buyers and investors in particular,’’ Mr Nagel said.

the rise in values showed ‘‘just how much pressure is being placed on the more affordable homes in the region as demand continues to outweigh supply".

Other big movers were Ruapehu and Buller, where the average value of entry-level houses increased 72.4% and 54.6% respectively.

However, the latest figures indicated price pressure might be shifting from the bottom quarter of the market to the top, Mr Nagel said.

In the past three months, the upper quartile had outperformed the lower quartile in 41% of the territorial authorities QV reported on — up from 29% over the past 12 months, he said.

"Time will tell what the exact effect of the Government’s recent measures to combat rampant house prices will be,’’ Mr Nagel said.

"I suggest that we may see a slight cooling of the bottom 25% of the market in coming months as investors take a pause to weigh up their futures.

"This pause may give many first-home buyers the opportunity they need to get on the property ladder, but it’s hard to see prices coming down in a hurry, given that there’s still so much demand and not enough supply.

For the 100th time, limit the number of houses investors can buy!
They're just like toilet paper hoarders, they don't need more and more houses but will fight for the last roll, while first home buyers need just one..