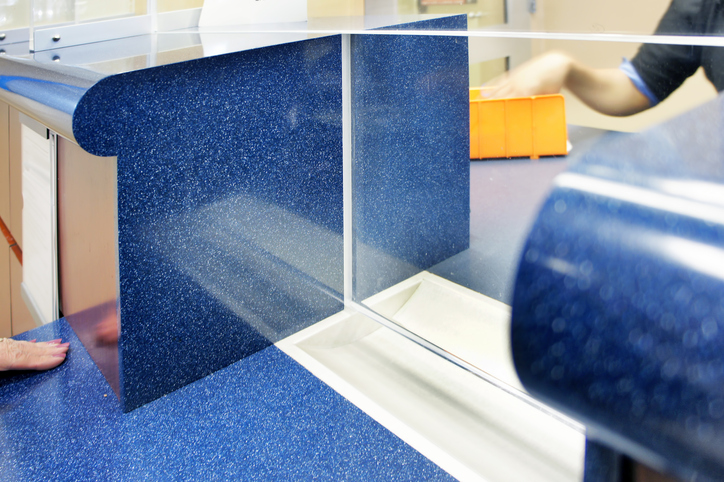 Banks in New Zealand are increasingly charging customers for face-to-face transactions. Photo: Getty
As technologies, smartphones and the internet continue to change the ways we bank, those without access to such platforms are being increasingly left out - and at a price.

Having the opportunity to speak face-to-face with fellow human beings now seems like the exception, rather than the rule.

And, as far as New Zealand's banks are concerned, in-person assistance is a privilege worth paying for.

Research carried out by The New Zealand Herald shows that all New Zealand's leading high-street banks are charging customers for over-the-counter, in-branch transactions.

Charges for such interactions vary from $2.50 at Westpac branches to $5 at BNZ for "staff-assisted" and "manual" transactions.

These include over-the-counter withdrawals, setting up direct debit services and bill payments.

As with most financial increments, it is the poorest and most vulnerable in society who bare the brunt of such penalties.

"There are so many changes happening for our seniors in the banking space, from the changing of cheque use to more online requirements," she said.

ANZ charges $3 for in-branch assistance but offers the service for free to customers with more than $5000 in the bank.

With New Zealand's banking sector phasing out cheques and the continuing closure of branches across the country, the New Zealand Bankers Association has provided a report for Age Concern in order to help the elderly transition to phone-based and online banking.

In conjunction with New Zealand's six biggest banks, Age Concern has been offering "banking workshops" to help the elderly with the transition from face-to-face banking to online and telephone services.

"Banking is a right," Clare said.

"It's all about working together with these changes, particularly with our seniors, who are used to banking in a different way, used to knowing who their bank manager is, know who the bank teller is."

Clare said she is aware of the fees for face-to-face banking and advises those who are worried about them to speak to the bank in person.

"If people do have issues with the charges, it's best to go to the bank and talk to someone. There are still human beings in branches and humans online too," she said.

New Zealand Bankers' Association chief executive Roger Beaumont said he was unable to comment on the banks' fees as each bank set their own charges to operate in a commercial and competitive environment.

Beaumont did, however, reiterate Age Concern's advice for those struggling with bank fees.

"Anyone concerned about their bank fees should talk to their bank to discuss their particular situation and how they can avoid fees," he said. "Some banks waive fees for older customers. Everyone's circumstances are a bit different and it pays to have a chat about how your bank can help you."