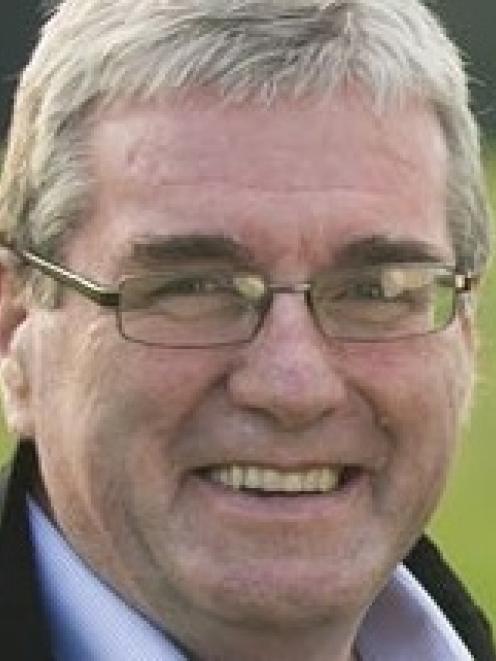 Graham Cooney
Blue Sky Meats chairman Graham Cooney, whose company has recorded a $3.8 million after-tax loss for the year ending March, says the solutions to the red meat industry model problems are in New Zealand, not in the marketplace.

The problems that led to the loss were industry ones, with the sheep meat industry reputedly losing $200 million in the period from late 2011 to late 2012, Mr Cooney said.

Simply changing ownership structure would have little or no effect and an overall industry strategy was critical.

''To maximise returns for all New Zealand stakeholders, there needs to be a massive move away from a production-led industry to a market-led one.

''The technology to do this is either available now or is rapidly being developed. But it will require significant changes in farm management, and companies will have to build closer relationships with their suppliers to ensure the production of animals on time and on specification for market needs,'' he said.

Substantial marketplace improvement would only be possible when there was a willingness by both companies and farmers to ''attack the local problems''.

Blue Sky Meats personnel were not involved in any discussions with other companies about a solution to the industry problems, Mr Cooney said.

The second loss in the 27-year history of the Southland-based company completed the 12-month cycle from December 2011 to December last year and he hoped that conditions in that period would ''never be repeated'' in the industry.

International market prices, for almost all the items the company sold, reduced at an ''alarming rate''.

Some items had no significant market for considerable periods of time, while EU challenges and the northern hemisphere recession led to lower demand and major uncertainty.

In New Zealand, animals continued to be processed and the products from those animals, while sitting in store, lost value at alarming rates.

The prices paid to farmers fell over the 2012 calendar year but that reduction was at a much slower rate than the market price reduction.

A strong balance sheet had got the company through a ''disastrous year'', while the cash flow was very strong, Mr Cooney said. Investment in the Chinese market had paid dividends, China now being the company's largest country of destination in terms of both volume and value.

The last three months of the financial year saw profitability similar to historical levels for that time of year.

No dividend would be paid this year, which was not a good outcome for a company that had paid an average of 10c (fully imputed) per share per year in the seven years before 2011, but it was a ''prudent decision'' in the circumstances.

Rabobank's latest agribusiness monthly report showed farm-gate prices for sheep meat at the start of July broke through the 500c/kg mark in the North Island (504c/kg) for the first time this year, while South Island prices averaged 493c/kg.

Tightening of markets was supporting prices, with further upside likely in coming months.