Champion to step down as Beef and Lamb CEO 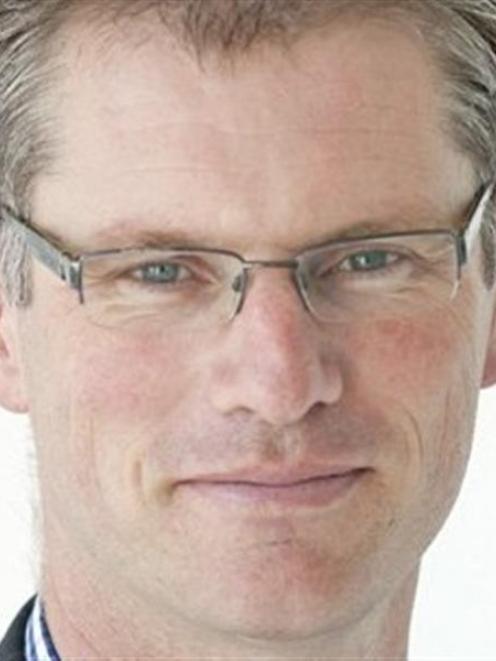 Dr Champion, who leaves at the end of March, joined what was then Meat and Wool New Zealand in March 2006, as general manager market access and market development.

He was appointed chief executive in September 2008.

In a statement, Dr Champion said the time was right to hand over to a new chief executive to guide the next stage of development and service delivery for the organisation.

Beef and Lamb New Zealand recently gained support from farmers to continue its activities, through the 2015 sheepmeat and beef levy referendum.

That result showed the work that had been done over the past six years had built a strong platform, engaged the organisation strongly with sheep and beef farmers, and built an organisational culture centred on farmers, he said.

While there was still plenty more to do, the strong farmer response had also set a clear direction for the organisation through the next six years.

It would continue to evolve through that period and it was a good time for new operational leadership to drive that process, alongside the board of directors, he said.

Beef and Lamb New Zealand chairman James Parsons said Dr Champion had demonstrated great leadership through some ''up and down years'' in the red meat sector.

A recruitment process to replace him had begun.