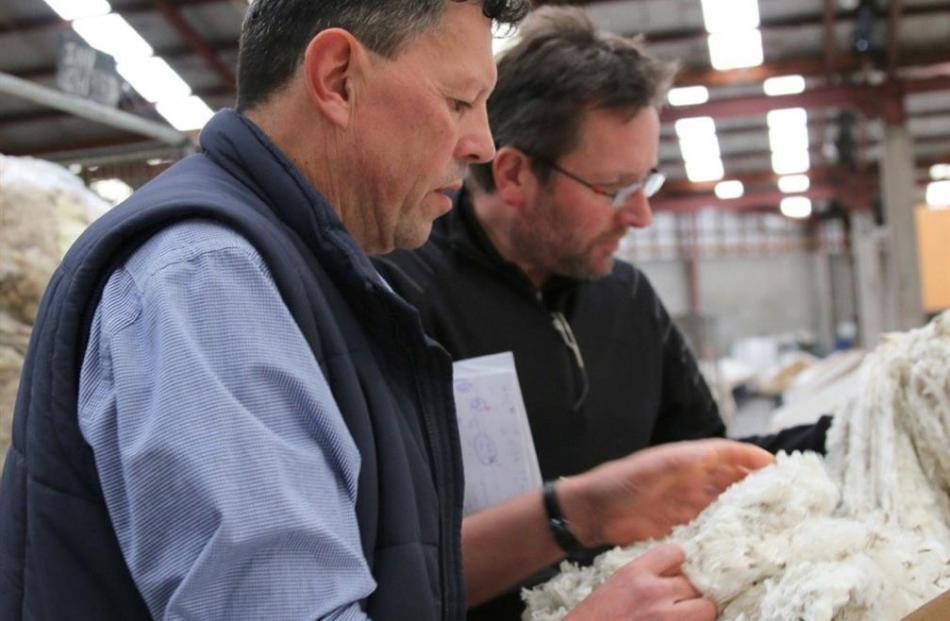 The Paterson family, of Gimmerburn, have won the Clip of the Year title at the Otago Merino Association's merino excellence awards.

Simon and Sarah, and Allan and Eris Paterson received the award at a function in Queenstown on Friday night, after winning the stud flock category.

Their Armidale merino stud, which has enjoyed considerable success over the years, was founded by Allan Paterson's grandfather George.

After lapsing during World War 2, it was later resurrected by his father Bruce and is now run by Allan and Simon.

The commercial flock award went to Andrew and Deidre, and Bill and Kate Sutherland, of Ahuriri Downs, at Omarama.

The Child Cancer Foundation fleece competition was won by Bevan and Tiffany McKnight, of Merino Ridges, in the Ida Valley.