Harvard in bid for Big Sky 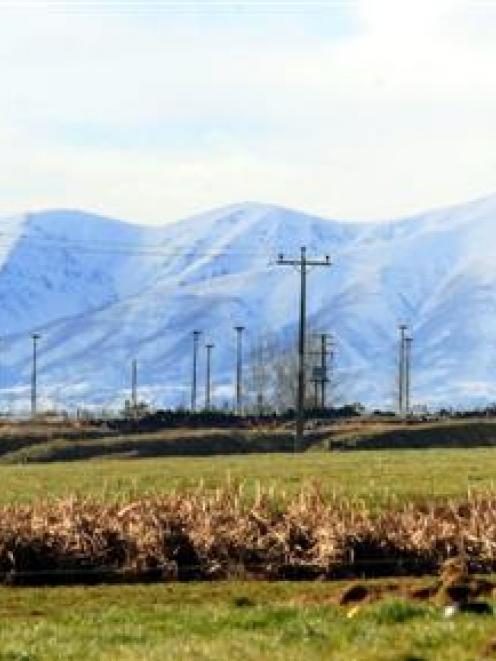 The purchase is subject to Overseas Investment Office (OIO) approval.

Big Sky, one of the country's most ambitious and contentious dairying proposals, has been in receivership for more than three years - mired in legal action, owing about $30 million.

The $28 million sale price has been confirmed by several industry sources.

If the OIO approves the sale, Harvard will combine Big Sky's annual output of 1.1 million kg of milk solids with another dairy farm it owns in the district, to produce about 1.8 million kg a year by 2013.

It is understood Harvard's endowment fund, which was valued last year at $US26 billion ($NZ36.4 billion), will shortly be notified by the OIO if it has gained approval.

In 2003, it gained OIO approval for a $1 billion North Island forestry purchase.

Big Sky's sale ends a chapter of animosity and litigation between its former partners - farm-founder Ewan Carr and Auckland-based Rodney Humphries - after the farm was placed in receivership in 2007 by the BNZ, the operation owing the bank more than $17 million.

He would not comment on the OIO application's status, or confirm the sale price - which is subject to a confidentiality agreement.

Mr Langston was asked what level of development the fund was considering, given that Big Sky was first mooted as an up-to-6000-cow proposal.

The fund's future investment was intended to be "incremental" and "system improvements" would boost output from both farms to 1.8 million kg of milk solids within three years.

It has operated the 450ha farm for the past financial year.

The $28 million Big Sky price tag is understood to cover land and improvements, stock, plant and Fonterra shares. A United States-registered company would own the farms which would be managed by a contracted New Zealand company, with the intention all staff would be retained.

The Harvard fund's acquisition of Big Sky mirrors that of its $1 billion, 184,000ha Kaingaroa forest purchase in the central North Island late in 2003, also following a partnership failure and receivership.

The forest has been described as the largest single man-made forestry block in the world.

The Harvard fund was initially the forest's second-biggest owner, but later sold more than a third of its forest estate to the New Zealand Super Fund.

It is understood that under the Big Sky receivership, about $16 million would be paid to the secured creditor and instigator of receivership, the BNZ, which has already been paid several million dollars in interest.