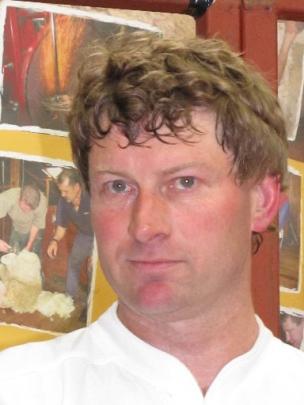 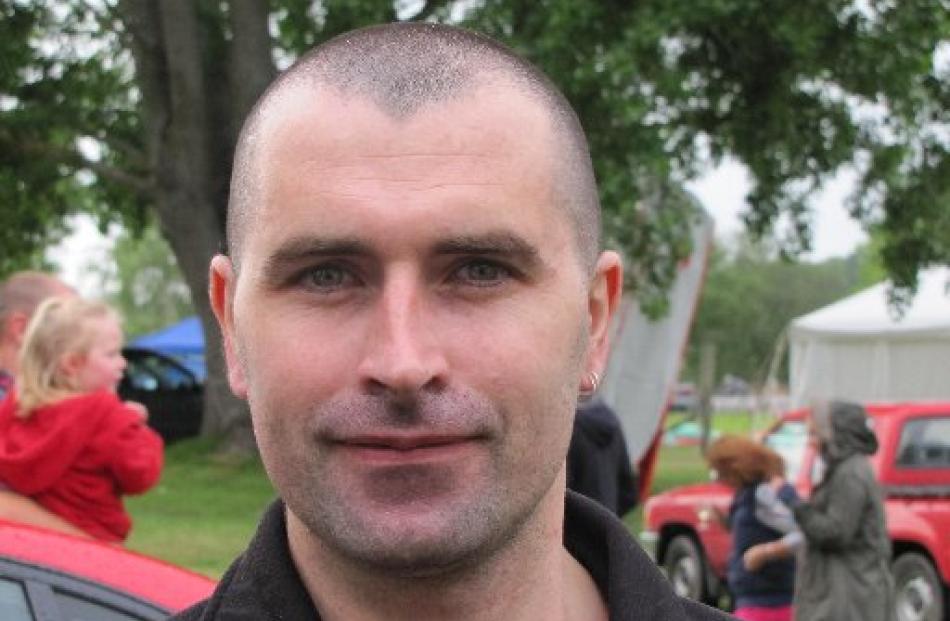 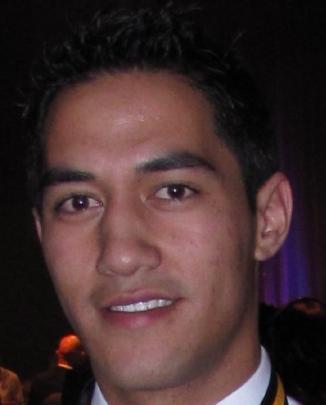 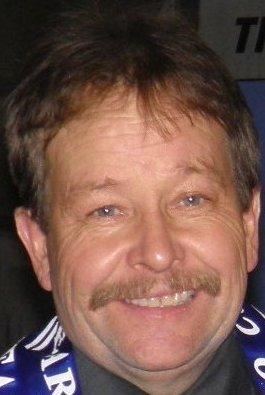 Two machine shearers, a woolhandler and a blades shearer have been accorded master status by Shearing Sports New Zealand.

The organisation said Coster and Stratford were among New Zealand's top multibreeds shearers, having each won the PGG Wrightson national series final in Masterton and the New Zealand shears circuit final in Te Kuiti. Coster won the national three times and Stratford won the title earlier this year.

Thomson has shorn in the individual and teams finals at three consecutive world championships.

Henare is the youngest master in any of the crafts, having won the world championship in 2012 at the age of 20.

Master shearer status was created when a group of foundation recipients was announced at the 1975 Golden Shears, with 64 people now at that pinnacle.

Master woolhandler status was initiated in 1991; Henare was the 22nd of them.

Thomson is the 19th master blade shearer named since 1999.

A vote of at least 80% was needed for each to be confirmed at last week's Shearing Sports New Zealand conference last month, where delegates considered competition performances, commitment to and performance in the shearing industry, and character.

Small trophies marking the accolade were expected to be presented to the four men during the 2014-15 competition season, which starts with the New Zealand fine wool Merino championships at Alexandra on October 3-4.