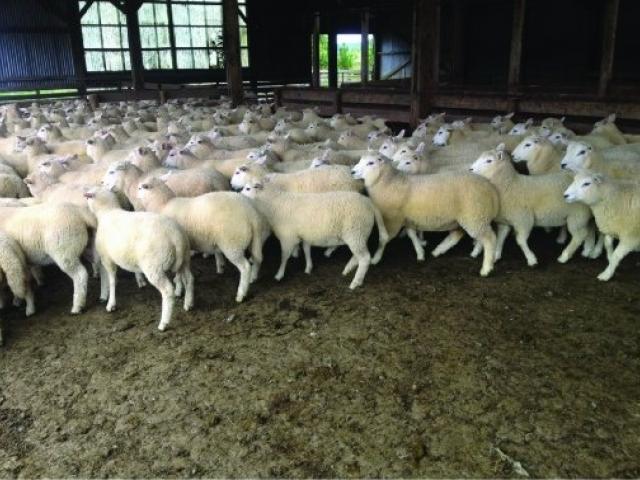 Avalon Ultimate lambs. Photos: Supplied
A sheep breed developed in West Otago has become the first in the world to have breeding values calculated for tail length and bare skin on the tail.

Allan Richardson, from Avalon Genetics, has been breeding and recording low-input sheep that do not require docking since 2009.

He believes the new SIL (Sheep Improvement Ltd) breeding values will give commercial farmers new opportunities to reduce their cost of production, improve animal welfare and open new markets for their lamb.

Mr Richardson’s breeding programme for the Avalon Ultimate began in 2004. The sheep were mainly Texel with a touch of Perendale and initially some Finn, which gave a short tail and bareness in the breech. 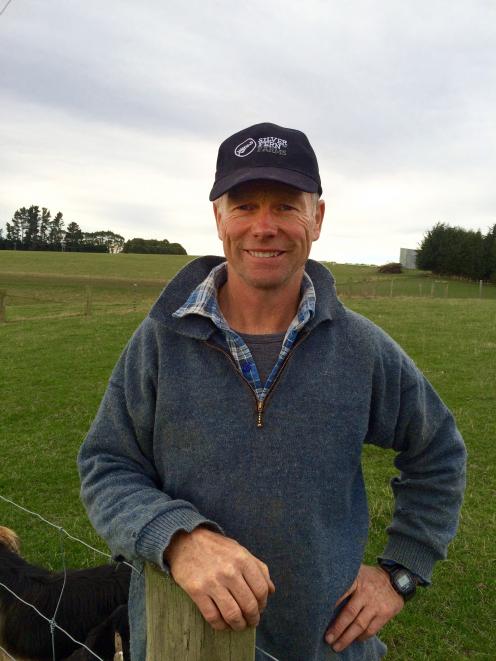 West Otago farmer Allan Richardson’s aim is to have a whole flock that does not require drenching, dagging or docking.
Back then, it relied heavily on AgResearch scientist David Scobie helping source animals around the country with the key traits, which became the basis of the Avalon breeding programme.

They were "always on the radar" for bare breech, low dag score, bare belly and a short tail, Mr Richardson said.

Since 2009, Mr Richardson has been measuring and recording tail length at docking for Avalon’s stud sheep.

Eight years of raw data have finally been loaded on to SIL and converted into breeding values.

"Now we can really make progress with these breeding values," Mr Richardson said.

It would allow him to speed up Avalon’s breeding programme for producing sheep with short bare tails that did not need to be docked, he said.

A three-pronged approach had been taken — along with aiming for a short tail, he was also striving for strong parasite resistance and a low dag score.

Avalon Ultimate was now ranked second, third and fourth for dag score for sires in New Zealand so "real progress" had been made there, he said.

Backed by years of breeding for dag score and parasite resistance, Mr Richardson said he now felt confident that most of the lambs would stay very clean, which was why he was leaving tails on.

He had 6000 Avalon Ultimate lambs on the ground and only a quarter were tailed. Within the Ultimate stud flock and the Texels, probably only 5% were tailed.

His aim was to have a whole flock that did not need to be drenched, dagged or docked.

All Ultimate and Texel rams that were sold were left with their tail on, a signature of what progeny they would leave.

"That is, for most people, pretty hard to get their head around. For us ... that’s the norm now," he said.

There was "no way" that farmers should immediately go out and leave lambs undocked, as that could cause animal welfare issues.

But there was an opportunity to get those genes into flocks so it reduced people’s reliance on having to dock, which was part of the farming calendar.

By not having to dock, it meant  lambs could be put on to the truck at weaning without having to spend any time or money on them. It was removing costs out of farming, including labour, he said.