Objects of the exercise 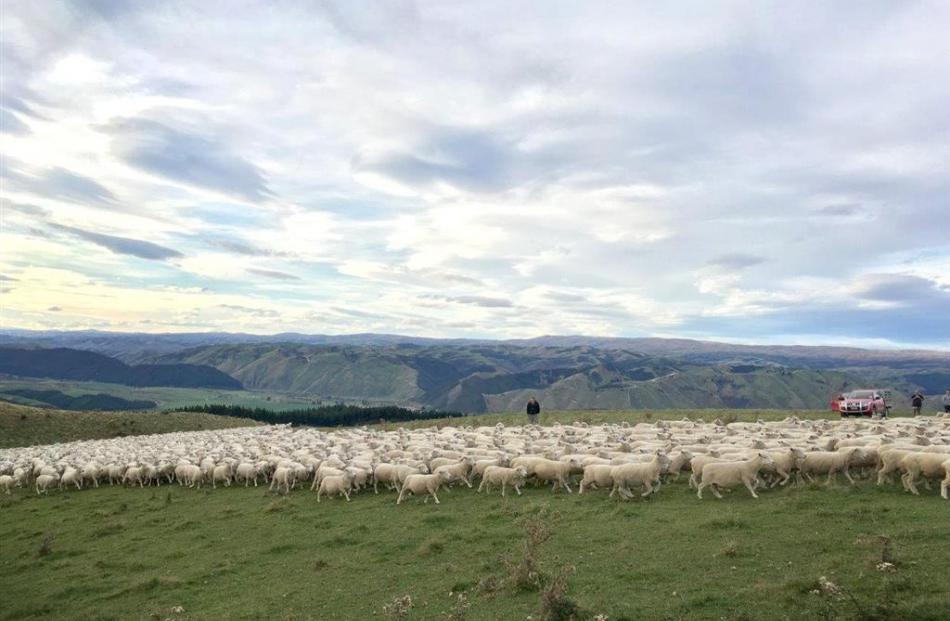 They are the unsung heroes of the Golden Shears World Shearing and Wool Handling Championships.

Millers Flat farmer Trevor Peters is supplying more than 2000 Romney sheep for the event which is being held in Invercargill in February.

The sheep would present the world-class shearers with a good challenge, Mr Peters said.

The properties carry about 57,000 stock units across nearly 9000ha.

The championships, being held at ILT Stadium Southland, will feature competitors from more than 30 countries.

About 6000 spectators were expected.

Five-time world champion shearer and Shearing Sports New Zealand chairman Sir David Fagan, said the event was shaping up as the world's biggest celebration of sheep and the wool industry.

About 4500 sheep would come through the stadium during the three days, transforming it into one of the world's largest woolsheds.