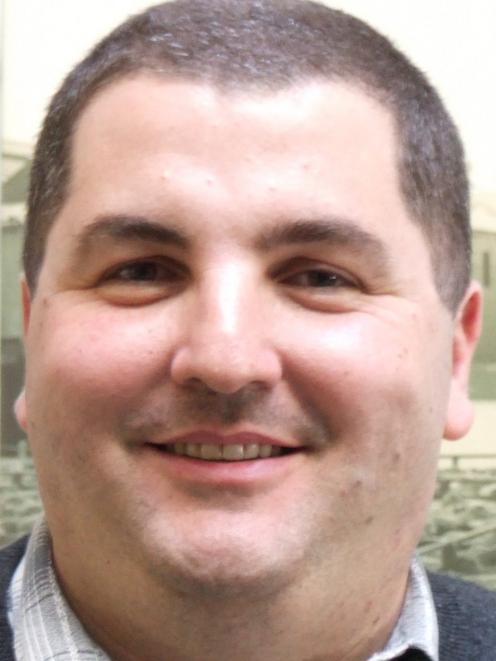 The founder and chief executive of Chicago based company Pre Beef ended up in New Zealand, where he talked to some key companies and felt his company had the most in common with Silver Fern Farms.

Mr Lebovich, who started his career as an investment banker and has traded that for a role in the meat industry, was looking for high quality beef.

In Dunedin recently to catch up with Silver Fern Farms, he said the focus was firmly on the consumer and giving them what they wanted.

''We fundamentally believe value is created by giving consumers what they want and doing it on their terms,'' Mr Lebovich said.

For Silver Fern Farms, the supply arrangement with Pre Beef was seen as another key programme in the company's Plate to Pasture strategy, general manager sales Grant Howie said.

Apart from the purely physical supply arrangement, it was ''more a coming together of the same minds'', Mr Howie said.

It was about putting the consumer first, looking at ways to add value and solve problems from the consumer perspective, as opposed to the traditional meat culture.

The way Silver Fern Farms was viewing its business, as a branded food company, was exactly how Pre Beef had approached it.

''We found very quickly, within a meeting or two, we were talking the same language,'' he said.

Mr Lebovich said Pre Beef was purely focused on retail and did not sell to restaurants. Founded in 2012, it launched into the market in early 2014, focused on mainstream retailers but, within that, targeting the more discerning consumers.

Pre Beef was very discriminating about its supply and not all cattle met its requirements. The company settled on 15 criteria for the eating experience that it required and used that to source its beef.

They ranged from breeds to age, no antibiotics or added hormones, fat and meat colour and marbling, and Silver Fern Farms was able to comply with those requirements.

Grass fed beef in the US was of variable quality and there was an opportunity to bring in high quality product, he said.

More discerning, educated consumers were appreciating healthier options. Demand for grass fed beef was growing by about 50% a year for the last 10 years.

While still very small, with somewhere between 2% and 3% market share, there were predictions it could become as high as 20%.

Pre Beef was a niche player, distributing in three states - Illinois, Wisconsin and Ohio - but expanding.

It would be in some other states in the fourth quarter of this year and the goal was to be national. Mr Lebovich did not want it to become the biggest beef company, but to ''be the best''.

In the fourth quarter this year, it would be roughly in about 300 points of distribution and the goal was to be between 5000 and 10,000.

With innovative packaging, that ''flips'' for product visibility, it was very friendly from a consumer perspective.

Mr Howie said the biggest problem around the the world with grass fed beef was inconsistency with quality.

Silver Fern Farms would never be in a position to supply retail in the US year round. It would be the ''anchor'' for the Pre Beef programme, and the American company would use other grass fed suppliers around the world to fill in the New Zealand winter shortfalls.

Those suppliers could possibly include Australia, Ireland and parts of South America, Mr Lebovich said.