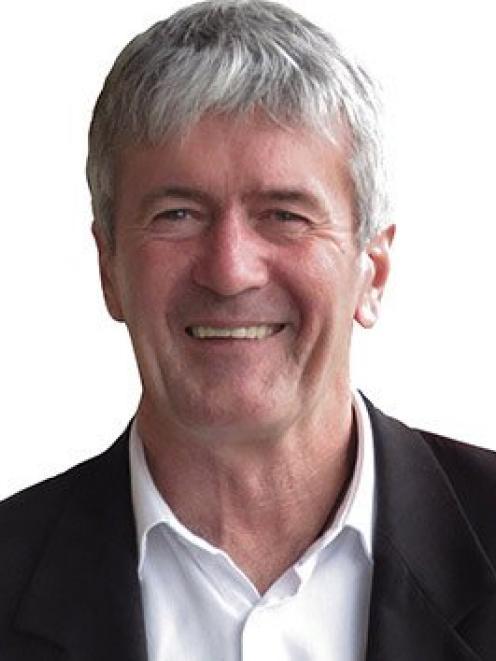 Damien O'Connor
Drought in Southland and parts of Otago has been classified as a medium-scale adverse event following a request from drought committees and rural communities.

Yesterday, Agriculture and Rural Communities Minister Damien O'Connor announced the classification - already in place in parts of the North Island and the Grey and Buller districts - had been extended to all of Southland, plus the Queenstown Lakes, Central Otago and Clutha districts.

That triggered additional funding of up to $130,000 for rural support trusts and industry groups to co-ordinate recovery support.

In a statement, Mr O'Connor said anticipated rain that could have provided respite had not fallen in the right areas to mitigate the effects of the early, hot dry summer.

Farmers had been unable to grow sufficient feed for winter and had been using stored feed and buying in supplements for stock, as well as selling off animals.

While rain was predicted this week, the drought had already taken its toll on farms and would take time to recover from, he said.

In the formal request for the classification, the letter highlighted how it was an ''extremely unusual'' event for Southland.

Organisations in the regions were gearing up to assist farmers with feed budgets, technical information and farm management, and stress management, Mr O'Connor said.

The weather had taken its toll on the groundwater and rivers in the South, and farmers were working hard to look after their animals in a very challenging climate.

Environment Southland has stepped up its response to the low water situation from ''concerning'' to ''serious''.

''With the river levels continuing to drop, we're now at the stage where not only those in rural areas are feeling the bite of the low water levels, but people in all our towns and the city are also subject to council restrictions,'' director of science and information Graham Sevicke-Jones said.

The Oreti River was yesterday measured at 2.73cumecs at Wallacetown, a flow that occurred on average once every 15 years, while the Mataura River had fallen below 11cumecs at Gore, triggering some consent restrictions.

Heavy rain forecast this week for Fiordland and Southland could change the river situation very quickly.

But there would be about one to two weeks' ''grace'' before rivers could again be at the current low flows, Mr Sevicke-Jones said.

''If the current weather continues, we could be in a situation where the water flows will be so low that they will be seriously affecting domestic water supplies, stock water and firefighting reserves.''

Clutha-Southland MP Hamish Walker said his electorate offices had started to see a ''huge'' increase in inquiries from farmers, over the past two weeks, concerned about the conditions.

''Everyone, from farm owners to sharemilkers, is beginning to come under several financial pressure. I spoke to one farmer in his 60s who told me it's the worst drought he's ever experienced.''

He welcomed the classification, saying it would offer some relief to those affected.