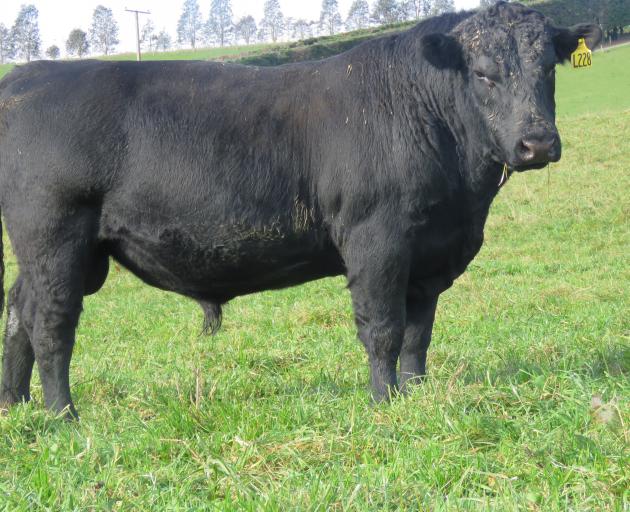 Fossil Creek, run by Neil and Rose Sanderson and Blair and Jane Smith, held its annual on-farm bull sale at Ngapara last week. One lot in its catalogue was sold to help the rescue chopper that has been a life-saver in the district several times in the past four years.

Thanks to strong bidding and awareness of the charitable cause, the bull sold for $4500 to the Cameron family of Wainui Station, on the northern side of the Waitaki River.

The cause was also dear to the Camerons' hearts, Mrs Smith said.

''We're really pleased and thank the Camerons and the under-bidders.''

Auctioneer PGG Wrightson would not charge any commission for its role, so the full purchase price would go the helicopter trust.