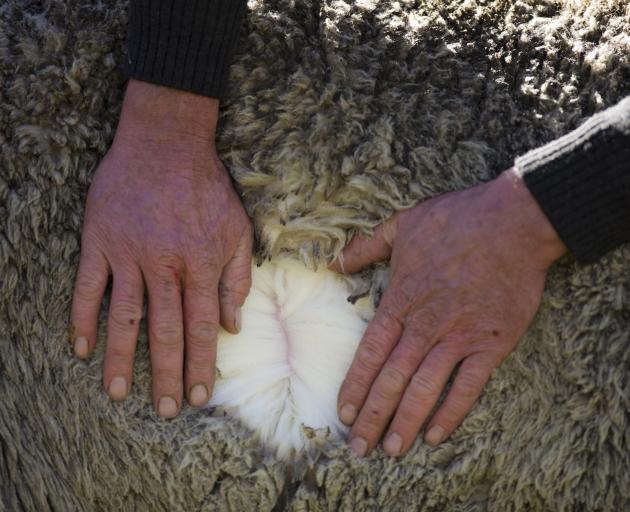 Wool prices may be on the rise. Photo: Supplied
The worst appears to be over for wool prices but prices are still very low and the industry is ''still not out of the woods yet'', ASB senior rural economist Nathan Penny says.

Prices for 39 micron wool, for example, had lifted 25% from the record low level set in July this year, he said. Despite the lift, 39 micron prices remained 28% below the 10-year average level, Mr Penny said in the latest ''Farmshed Economics'' report.

Meanwhile, mid micron prices had been stable over recent months. Prices bottomed out earlier than coarse types towards the start of the year.

However, while that was a ''blessing'', mid micron prices had not lifted in tandem with coarse wool prices over recent weeks.

Looking ahead, prices were expected to rise generally as global growth and demand improved and wool supply remained low.

''Notably though, while we are optimistic that prices will improve over the next six months or so, we anticipate prices are likely to remain below their long-run averages.''

While the full impact of the new Government's policies would take time to play out, the materially weaker New Zealand dollar since the election was ''lifting all agri-sector boats'', he said.

Policy details were being released gradually, but until markets got a better understanding, the dollar would remain under pressure.

In the meantime, the weak kiwi was providing a boost to commodity prices. From here, though, and as the Government's policies and their implications became clearer, it might regain some lost ground and, as a result, some of the commodity price gains might not last.