Finance Minister Grant Robertson says he stands Government's swift action on the fund, but acknowledged it could have been approached differently. Photo: RNZ
Ministers used unclear criteria when dishing out tens of millions of dollars in tourism grants in 2020 and kept few records explaining their decisions.

Tourism operators had complained the way funding was dished out was unfair, and called for a review after papers showed ministers ignored advice to scrap it. 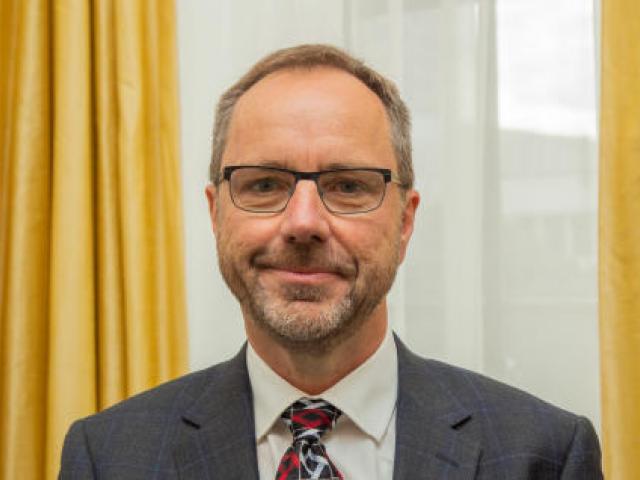 Controller and Auditor-General John Ryan Photo: Controller and Auditor General
Ryan said the fund required tourism business owners to have exhausted all other avenues before seeking funding, but it was not clear in practice what that meant or how much proof was needed.

Some businesses said they had not applied for the fund because they had not re-mortgaged their private property, he said, while others with profitable parent companies were funded.

Ryan also said he was concerned there was little evidence of why ministers ignored officials' advice to stop the fund or limit it to just a few businesses.

"Without those records, those who have made the decisions are not able to adequately explain why funding was provided. In my view, this is not acceptable practice, regardless of the circumstances," Ryan said.

However, he also found the process for assessing applicants was structured and consistent once the scheme was formally launched,

He urged the Ministry of Business, Innovation and Employment to formally review STAPP against its goals.

Finance Minister Grant Robertson said he stood by the Government's swift action on the fund, but acknowledged it could have been approached differently.

"Obviously when we're in the middle of a pandemic situation, very uncertain. The government has to act swiftly and decisively, we will always look at those decisions again and in hindsight we may make slightly different decisions.

"But overall I stand by the fact that the tourism industry needed support, there were significant issues for, particularly, operators that were very significant for their town or their region and we had to act.

Ryan noted the scheme was designed to be delivered at speed in a changing environment, but criticised a lack of transparency and accountability.

"Trust and confidence in government depends on transparency and accountability when spending public money," he said.

"Trust and confidence can be undermined where the criteria are not clear and when some applicants are treated, or are perceived to be treated, differently than most applicants or where there is limited documentation supporting decisions made by ministers. We saw aspects of each of these factors."