Foodstuffs to reduce some food prices by 10 percent 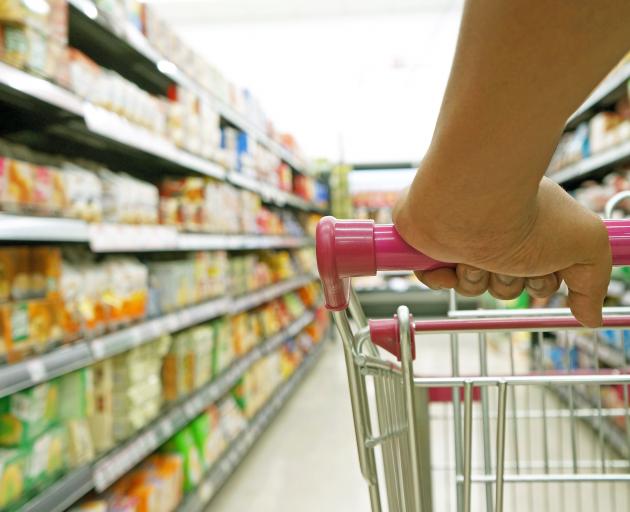 File photo
Supermarket operator Foodstuffs, which owns Pak'nSave, New World and Four Square, has announced it will cut the price of food by an average 10 percent on more than 100 groceries.

From Monday, May 16, Foodstuffs North Island and South Island will "roll back the prices" on some of its most shopped grocery items to what they averaged between January and April 2021.

Foodstuffs said the reductions were expected to result in weekly savings of $500,000 for shoppers.

The price reductions will stay in place until August 14.

Chris Quin, Foodstuffs NZ managing director, said the co-ops considered the challenge of rising food prices and where rising costs were hitting shoppers hardest;  using its data insight teams to identify the everyday products that its customers brought most often.

He said the food price cuts on some items were not a marketing stunt.

"This is not a marketing stunt.  It's a real saving for our customers and a real cost to our business, as a result of this price rollback our stores will be selling some items below cost. Other promotions will continue over this time," said Quin.

"These are  extraordinary times and Kiwis must be able to afford the everyday items they need in their weekly shop over the next few months.  As locally owned co-operatives we have a responsibility to step up and our store owners are committed to this initiative."

The move by Foodstuffs follows that of rival supermarket chain Countdown, which last week announced it would implement a prize freeze during winter.

Countdown said it would not be increasing - or decreasing - the price of more than 500 essential grocery items over winter. This included items such as diced tomatoes, butter, cheese, sugar, flour, deli meats, hot roast chicken, carrots and pumpkin.

Countdown managing director Spencer Sonn said the move aimed to "buck the current inflationary environment" and that the company was "receiving millions of dollars of cost increase requests every month from suppliers who were facing higher fuel, raw material and freight costs."

The average increase request by its suppliers was just over 9 percent, it said.

"As we head into the chillier months, the cost of living is undeniably top of everyone's minds," Sonn said.

"We want to help Kiwis' money go further despite the pressures everyone is facing with increasing costs, and that's why we've pledged that the price of these 500-plus essentials won't change." 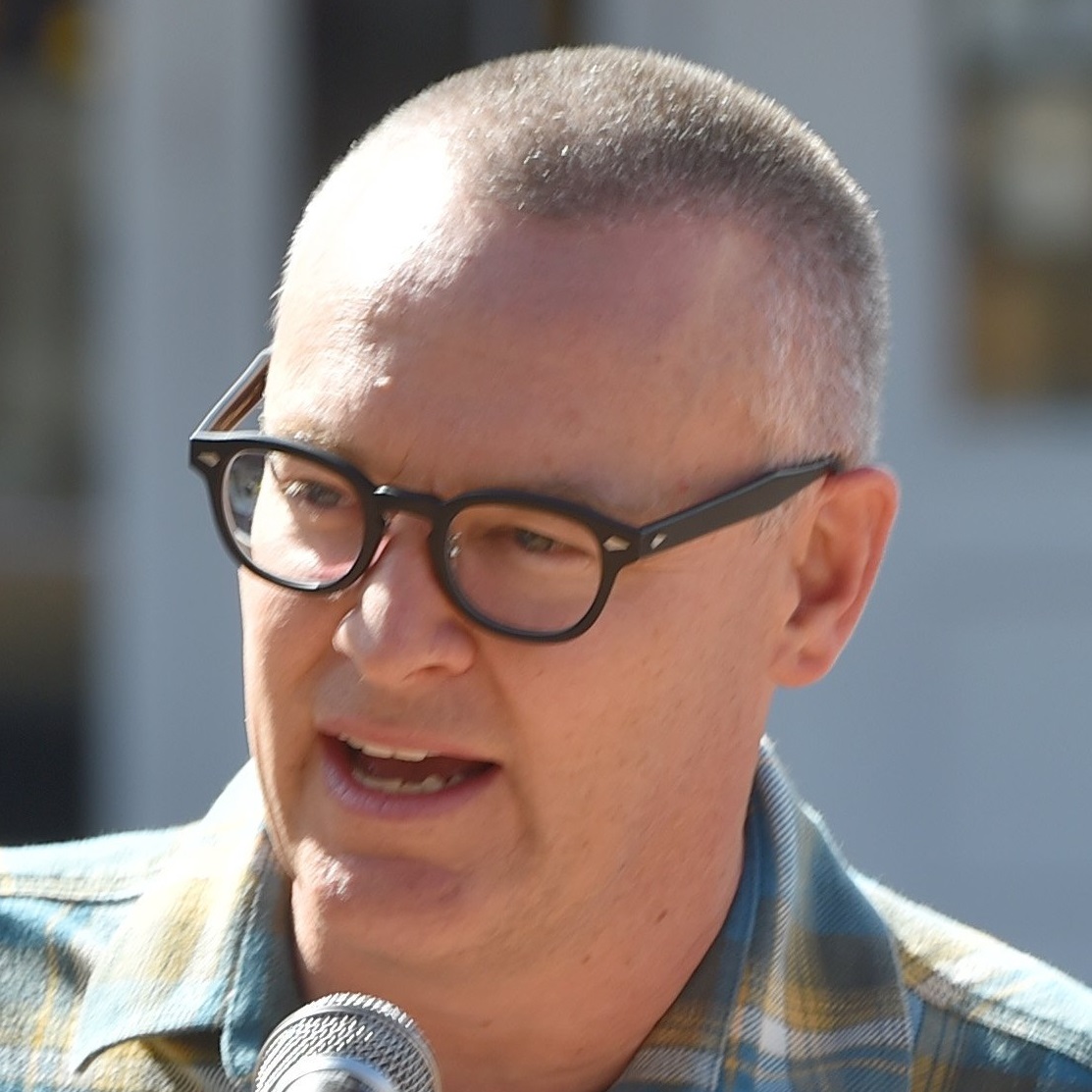 Commerce and Consumer Affairs Minister David Clark. File photo
The $22 billion grocery sector - namely New Zealand's two major supermarkets, Foodstuffs and Countdown - has come under scrutiny over the past few months following a market study by the Commerce Commission which has found the lack of competition problematic.

The duopoly is "not working for consumers", according to the commission.

It was revealed in March that supermarkets in this country make in excess of $1 million in profits each day.

Commerce and Consumer Affairs Minister David Clark said consumers would get better prices if there was more competition, and has pledged to take action to achieve that.

As a first step, the Government would be making it easier for supermarkets to enter the market by opening up more sites.

Moving forward there would be a new regime around wholesale supply, as well as a mandatory code of conduct, addressing issues like bargaining power, and resolution schemes, he said.

Inflation hit a 30-year high of 6.9 percent for the year to March. Meanwhile, food prices rose sharply in the March quarter, up 3.1 percent, influenced by fruit and vegetables (up 9.3 percent) and grocery food (up 2.4 percent).

Consumer NZ started the petition calling on the Government to put ordinary people first - saying supermarkets' excess profits are a "slap in the face" to Kiwis struggling to put food on the table.

The watchdog launched the petition - Stop the Super Profits - asking the public to get behind it to show the Government and Minister Clark that people want action immediately.

Consumer NZ chief Jon Duffy said they wanted to create conditions for more competition in the grocery sector, which will ultimately result in fairer prices at the checkout.ons