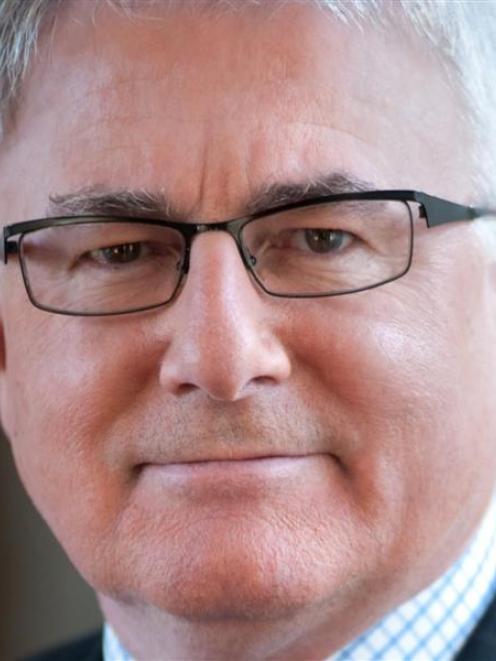 Tim Groser
New Zealand has released the text of the Trans-Pacific Partnership on behalf of the twelve member countries in its capacity as Depositary of the agreement.

"New Zealand supported the release of the text as soon as the technical work to finalise the agreement was completed," he said.

"I am pleased that this has happened and that the public will be able to thoroughly review the full text of the TPP well before it will be signed by governments."

The full text can be found at www.tpp.mfat.govt.nz/text

It is a "complex agreement", Mr Groser said, with 30 chapters and associated annexes.

"The large number of documents released today amount to over 6000 pages of text and market access schedules," he said.

"Understanding the legal obligations of the TPP will require careful analysis of all documents, given the inter-relationship between many provisions in the agreement."

He said legal verification of the text will continue in the coming weeks.

"The agreement will also be translated into French and Spanish language versions. Both steps, as well as the Government's consideration of the final outcome from negotiations, will need to be completed before signature takes place.

The Government has already released a number of fact sheets outlining the content of the TPP.

Also released today is additional information on the estimated economic benefits of TPP on the New Zealand economy, and details on how potential costs associated with copyright and administrative provisions relating to PHARMAC have been arrived at.

In the coming days, the Government will also release a legal summary of the Agreement.

University of Auckland law Professor Jane Kelsey said the release was "too little, too late"

"Today's release of the TPPA text ends the farcical situation where governments were touting the benefits for the nation with no prospect of any independent assessment to contradict them," she said.

"It is not clear whether this will also start the 90-day countdown before President Obama is allowed to sign the agreement under US law, or whether any of the other countries would sign unilaterally before the US does.

Professor Kelsey said the legal text was not enough on its own.

"We need to see the background documents that help make sense of the text, but the parties have vowed to keep secret for effectively another six years.," she said.

"We also need the various analyses the New Zealand government has relied on when talking up the benefits and playing down the costs.

"They have been coy about who has done this work, especially the projections of $2.7b benefits for the economy, and stalled on Official Information Act requests to release them, despite the High Court's rebuke last month."