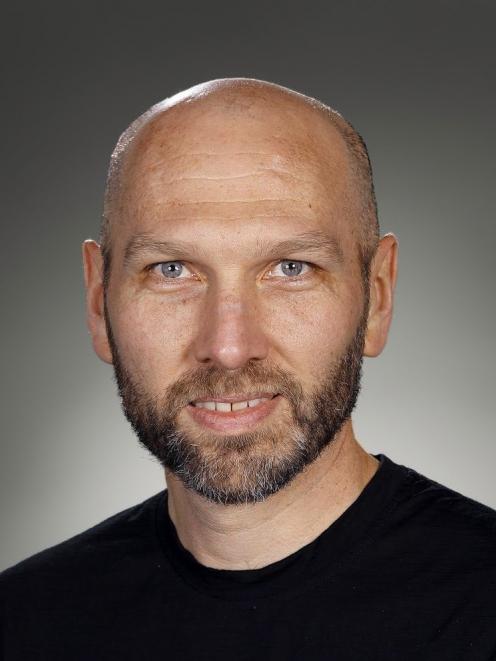 Code, which last year was granted a $10 million stimulus from the Government’s Provincial Growth Fund, is focused on growing the region’s share of the $200 million-a-year gaming industry.

Mr Clark, a former pupil at Dunedin’s Macandrew Bay School, has worked across multiple franchises, including Need for Speed, Fifa, Battlefield and The Sims.

He is the senior producer of Star Wars Battlefront II at the Dice Studio in Stockholm.

Runaway Play managing director Zoe Hobson said it was a "huge plus" to be able to tap into expertise of this calibre. 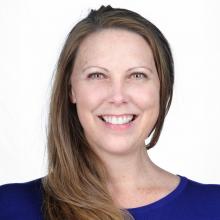 Tabitha Hayes
"Having Delaney King visit at the end of last year was really useful for our studio. She did a public talk plus our artists got to spend some time with her talking about processes and tips which have been really useful," Ms Hobson said.

She said bringing more senior talent to the city to speak was very useful for professional development opportunities.

"There are so many different roles and career opportunities. My advice to anyone is to be curious, open to the possibilities and build relationships,” Ms Hayes said.

A 2019 Newzoo Global Games market report noted that about two thirds of the global population played digital games in 2018, creating a global interactive media market worth $US152.1 billion ($NZ238.1 billion).

The report suggested that globally, interactive games were expected to grow 9% annually over the next four years.