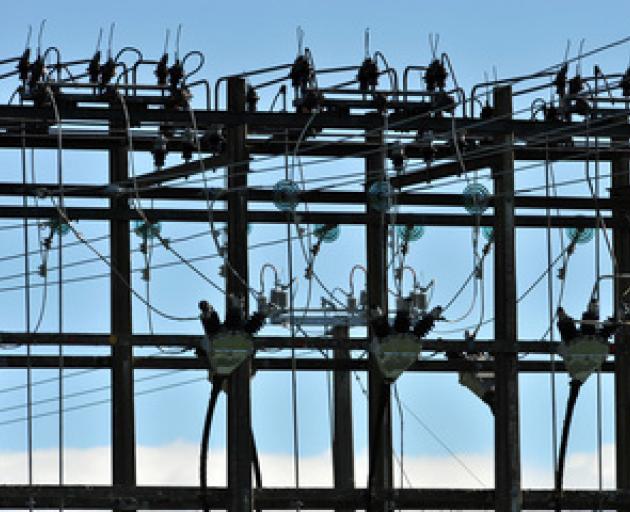 New Zealand's biggest electricity and gas retailer says it is unacceptable that a country this size has 2500 different tariffs for power distribution. It wants the government's low fixed charge regime scrapped and network charges standardised as quickly and simply as possible.

Genesis said there were significant efficiencies to be gained by reducing the complexity of 29 network suppliers requiring different agreements, operating to different standards and charging different tariffs.

"This drives costs into retailing for no clear benefit to customers and makes it harder to be a national retailer and creates a barrier to entry for new retailers. It is likely that this complexity means those in the regions are missing out on the full benefit of competition," Genesis says in its 35-page submission to the government's electricity pricing review.

"We do not believe there is sufficient evidence to justify the extent of the differences and it is unclear why time-of-use tariffs that are broadly similar across the country cannot be implemented. It would improve choice for customers ... and it would reduce costs by removing complexity."

Distributors are under pressure to accelerate efforts to adjust the way they charge for use of their lines to better cater for new technologies such as solar and electric vehicles. But that work, under way for two years already, will be of limited value if tariffs are not also standardised across the country.

The pricing review, in its first report in August, noted the management cost duplication in the sector and the increasing costs lines companies would face running their own data management and control systems.

But it stopped short of firmly advocating consolidation of the mostly community-owned networks and called for greater collaboration among firms to gain scale benefits and share expertise and resources.

Genesis said it would ultimately like to see consolidation among the country's networks, but it recognised the immediate difficulties that would pose.

In the meantime, it wants to see electricity distribution businesses apply common standards when connecting equipment - such as battery inverters - to their networks. It wants more consistency of asset management practices and greater transparency on investment planning.

"The approach to bespoke operations by each and every EDB is driving unnecessary costs and complexity into the industry which are ultimately borne by customers. It must change."

The review panel appointed in April was tasked with considering whether consumers are being fairly charged for electricity, how reliable their supply is and whether the sector and its regulators are ready for new technologies and a greater shift to renewables.

Among its other recommendations, Genesis said transmission pricing needed to be quickly resolved. If that could not be delivered in a tight timeframe by the Electricity Authority it should be handed to an independent arbiter for resolution.

It also called for greater transparency of the performance of the retail and generation arms of vertically integrated firms like itself.

It favoured improvements to market-making in the ASX futures market, and the potential extension of the virtual asset swaps between itself and the other state-owned generators, Meridian Energy and Mercury NZ. The current arrangements, imposed in 2010 to increase competition, are due to expire in 2025.

Genesis also wants to see much greater targeting of support for consumers struggling the most with energy costs and says distributors need to be part of that effort.

Another option would be for the Crown to contract for a retailer of last resort service.

It also suggested piloting a scheme with Housing NZ, retailers and distributors to apply commercial energy pricing for state-provided homes.

Including energy costs with their rent "would provide certainty to the tenants while incentivising Housing NZ, as the landlord, to ensure the home was energy efficient. This could then be rolled out to all social housing."

Submissions on the review panel's first report closed yesterday. The panel wants to begin discussions on potential improvements before Christmas and lodge a final report with the government by May.