Photo: RNZ
The annual pace of rising house prices has eased for the first time in more than a year.

CoreLogic head of research Nick Goodall said the market looked to be on the turn.

"This slowdown reflects the natural loss in momentum after an extended period of strong growth, which has led to a deterioration in affordability, further impacted by rising interest rates and tighter credit conditions."

He said banks and other lenders were now required to take a tougher stance when assessing borrowers' ability to repay their loan, along with tighter loan to value ratios for owner-occupiers.

"Add in the continued upwards trajectory of mortgage interest rates and some banks already implementing debt-to-income limits and it's clear that demand for residential property will be negatively impacted as we head into summer," Goodall said. 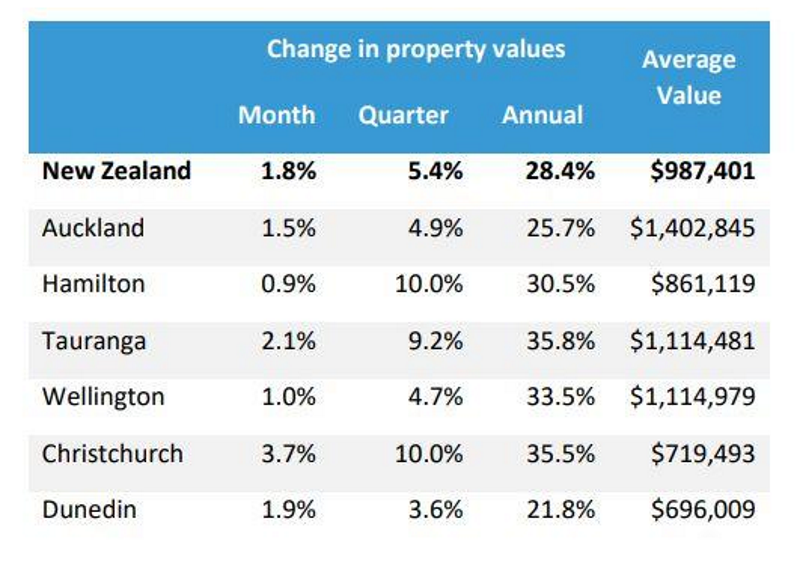 Average prices in Auckland, Tauranga, Wellington and Queenstown were all more than $1 million.

Goodall said there was also a detectable rise in the number of listings, notably in the the lower North Island.

Although it was still below pre-pandemic level, but it would be a further headwind as houses became less affordable and would- be buyers baulk at asking prices.

"At this stage vendors aren't adjusting their price expectations, which leads to somewhat of a standoff as properties take longer to sell.

"The likely outcome will be seen in either downwards price adjustments from vendors or more properties being withdrawn from the market without selling." 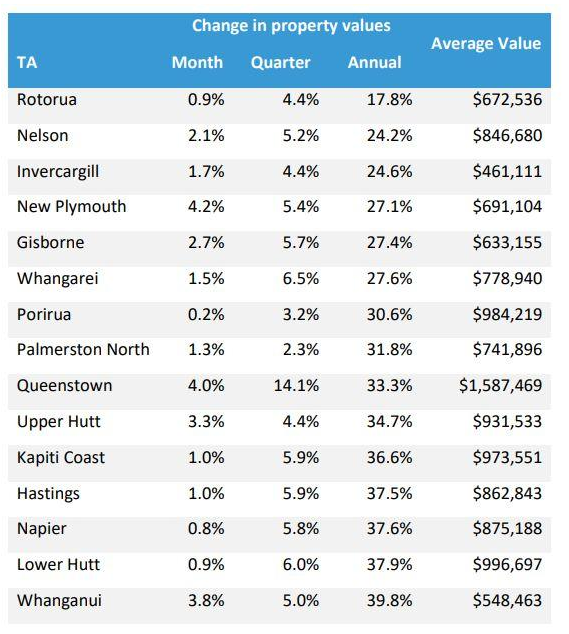 Data from property website realestate.co.nz backs the CoreLogic report with listings rising 9 percent in November on the year before and back to levels seen in 2014.

"It's been a few years since we've seen total stock increases like this. These numbers are heartening, and another early indicator that the winds of change are coming to the market."