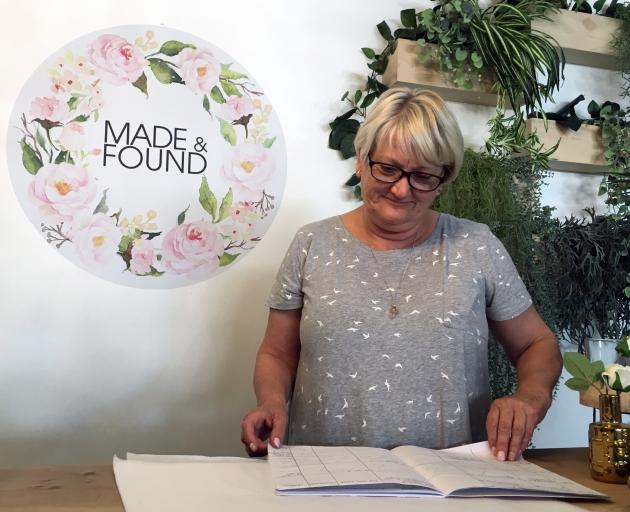 The owner of a Dunedin furniture and homeware store has no regrets about moving her business to Mosgiel.

Despite the confined space, the business went from ‘‘strength to strength’’ and the search began for a bigger shop.

The search had been going for about a year when she and her partner Paul Hopkins, who live in Roslyn, passed an empty shop in Gordon Rd, Mosgiel.

‘‘We had never considered Mosgiel but we thought ‘wow, this could work’.’’

The couple did their due diligence to evaluate the commercial potential of the shop.

The data on population growth in Mosgiel was reassuring, she said.

The appraisal also revealed the business would not be in direct competition with other retailers in the town.

The business moved to Mosgiel on August 17 last year.

The new shop was about four times bigger than the Roslyn shop.

The cost of rent had risen significantly but sales had spiked to warrant the increase, she said.

After the move, the business had gone from employing two part-time staff to two full-time staff, she said.

The business was planning to sell goods online, she said.

Many customers who shopped in the Roslyn store had remained ‘‘loyal’’ and were continuing to shop in Mosgiel.

Most of the other customers were from Mosgiel and Central Otago, she said.

The couple had been ‘‘blown away’’ bythe friendliness of retailers in Mosgiel.

‘‘Everyone says hello and stops for a chat — it’s great. The community spirit in Mosgiel is wonderful.’’

When asked if she had any regrets about the move to Mosgiel, the response was immediate.

‘‘Not at all. It is far better than we ever imagined.’’ 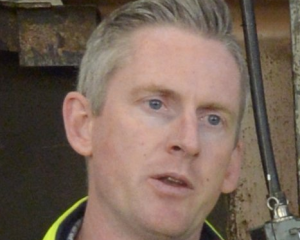 Farra forced to shed 15 staff in ‘time of crisis’ 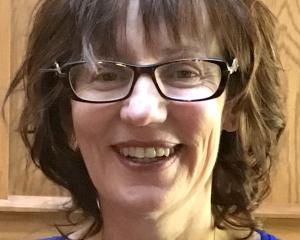