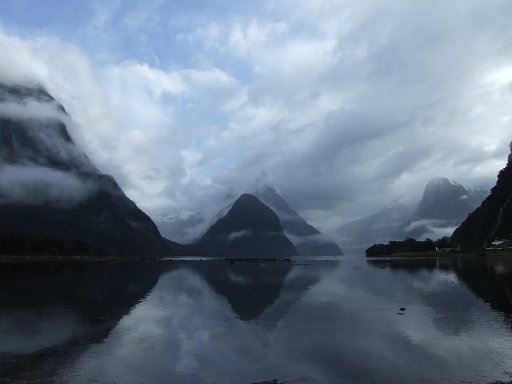 Milford Sound. File photo
A director has been announced for the Milford Opportunities Project more than a year after a masterplan for the area's future was revealed.

Black Swan Consultancy New Zealand director Chris Goddard, of Tarras, has been working in the role since May but this is the first time it has been publicly announced. 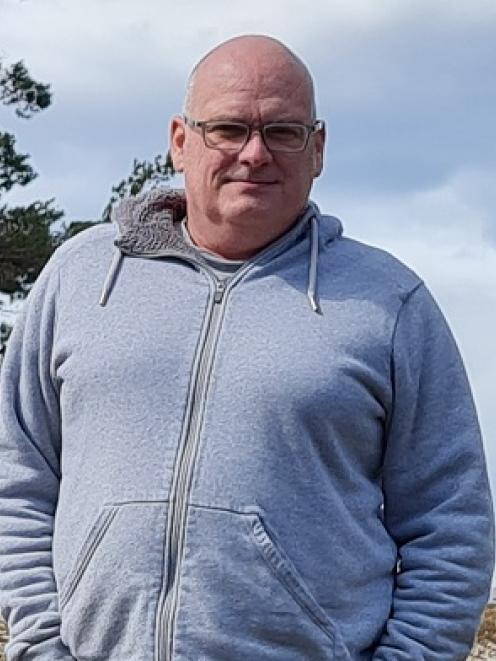 Chris Goddard. Photo: ODT files
Project board chair Keith Turner said Goddard had an extensive business background and would bring mana and experience to the role.

"The delay in finding someone for this job has been worth it to get Chris in the role. He will drive this project forward, and I am sure he will build a strong team around him to do that," Turner said.

"It would have been easy to choose one of New Zealand's many tourism experts but this stage of the work demands strong project management and business acumen. We must think differently if we want to get a different result to the status quo.

The project outlined a vision for Fiordland including banning cruise ships from entering Milford Sound, and charging overseas visitors a fee.

Goddard would lead a team of specialists to carry out the in-depth business cases into the masterplan's recommendations and how to bring them into reality.

"I believe we have created a masterplan that will change the way New Zealanders look at their iconic spaces. Some of the recommendations are thought-provoking and some already are creating lobby groups to fight against them, but I expected that," Turner said.

"The sort of change we are looking for is massive and I am sure Chris is the person to take us there."

Concerns had previously been raised about the delays to announce the director might cause months of setbacks to the project.

Goddard said his first plans were to work with stakeholders across the region to bring the masterplan to life.

"Working with Ngāi Tahu and stakeholders, including local communities and local businesses, is essential," he said

"This role enables me to be part of a project that will be nationally and internationally important. It is going to be challenging and a lot of hard work, and I am looking forward to getting going."

The project began roughly five years ago following concerns of rapidly growing visitor numbers in Milford Sound Piopiotahi when they peaked at 870,000 visitors in 2019. 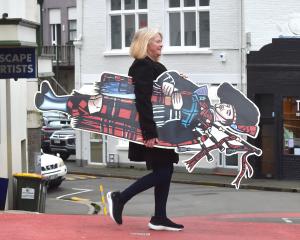