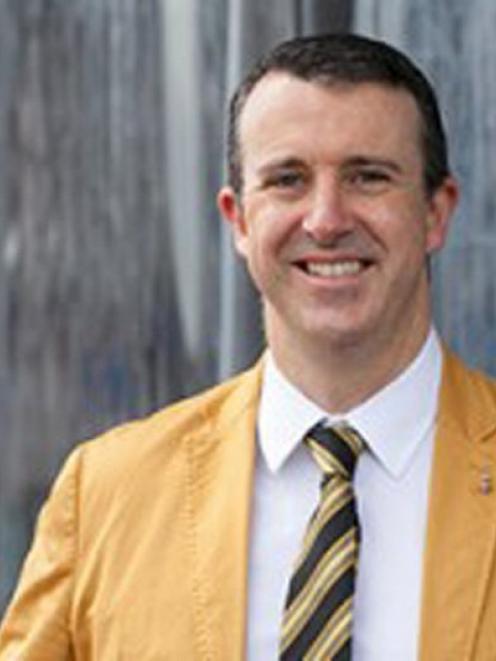 Nathan Penny
Westpac has bumped up its 2020-21 farmgate milk price forecast by 20c to $6.50, saying Covid-19’s impact on global dairy prices had not been as severe as first feared.

Prices ticked higher in this week’s GlobalDairyTrade auction for the second consecutive event. Whole milk powder prices lifted 2.2% while skim milk powder was up 3.1%. The overall index increase was 1.9%.

At one stage, whole milk powder prices had slipped by about 15% but dairy markets had calmed and begun to recover, Mr Penny said.

That followed the loosening of restrictions in key markets such as China and Southeast Asia and a subsequent modest improvement in dairy demand and prices.

The price stabilisation and improvement came earlier than the bank had anticipated and was timely, as it allowed the new season to start "on the front foot".

Westpac still expected global dairy prices would soften as the global recession weighed on dairy demand later in the year.

It had factored in for global prices to weaken over the peak New Zealand production months as extra dairy volumes combined with softening global demand.

It was early in the season and the uncertainties of the Covid-19 impact through the full dairy season remained large, he said.

US-based RaboResearch dairy analyst Tom Bailey said the spread between Oceania and European and North American prices had continued to close as global prices continued to rise, but Oceania maintained a premium "well above historic norms".

Cheese prices had risen in the EU and US, aligning with Oceania, as restaurants around the world restocked for products like pizza and cheeseburgers.