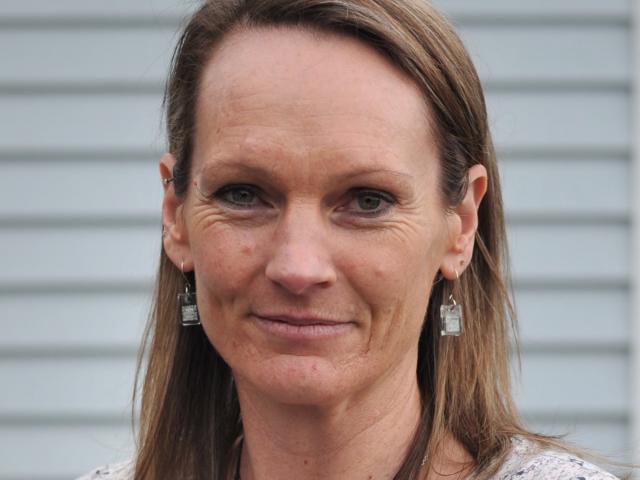 New Zealand Veterinary Association members have been asked to certify late-gestation cows as being fit-for-transport to slaughter premises.

NZVA advised members not to certify within four weeks of the planned start of calving, even if the cows were caught up in the mass culling required to eradicate the disease.

The no-transport advice applied to travel of more than two hours between properties or to the meat works for slaughter, NZVA chief veterinary officer Dr Helen Beattie, of Dunedin, said in a statement.

In advice sent to members, NZVA said its policy and guidelines, including around that aspect of certification, were being reviewed. Communications to affected parties, including MPI, was imminent regarding NZVA's position which should reduce the expectation that veterinarians would provide certification for such cows.

When contacted, an MPI spokesman said the ministry ''generally'' agreed with NZVA, saying the welfare of animals was paramount at all stages of the disease response.

That meant transportation of late-pregnancy cows occurred only when all other options had been exhausted in dealing with urgent animal welfare or biosecurity issues on a particular farm. It only occurred when non-MPI veterinarians certified the movement. If that did not happen, the cattle did not move.

Often, those animals were transported because the property was unsuitable for calving. If those animals did calve on the property, they would likely suffer ''dire'' animal welfare issues, putting them under significant stress that would eventually result in their destruction under the Animal Welfare Act.

The law allows the transportation of late-gestation cows ''in certain situations'' and with a veterinary certificate.

''We're confident we are following the law and, as we've said, that happens only as a last resort and in the interests of the animals' welfare,'' the spokesman said.

''MPI works with industry partners to do everything we can to avoid this. We would investigate any instances that are brought to our attention.''

From January to December last year, 1.373million cows were slaughtered in New Zealand.

Of those, there were 22 recorded incidents of calving in transport or on arrival.

To date, 32,561 animals have been culled in the Mycoplasma bovis response. Asked what would happen to any calves born to cows destined for slaughter, the spokesman said they would also be slaughtered ''at some point'' as their mothers were risk animals.

Dr Beattie said NZVA was working closely with MPI and farmers to identify other options for late-pregnancy cows.

''A heavily pregnant cow is already physiologically stressed and ... should not have to undergo the ordeal of travelling in a stock truck for long hours, standing all the while and not being able to lie down and rest.

''It is legal to transport pregnant livestock but, in our view, cows should not be transported in their last four weeks before calving. Veterinarians should not be asked to clear them for transport when it is clearly not in the cow's best interests.''

Farmers should seek advice from MPI response personnel if a cow could not be certified for transport because it was in the late stages of pregnancy. Ideally, decisions needed to be made before it got to that point, Dr Beattie said.