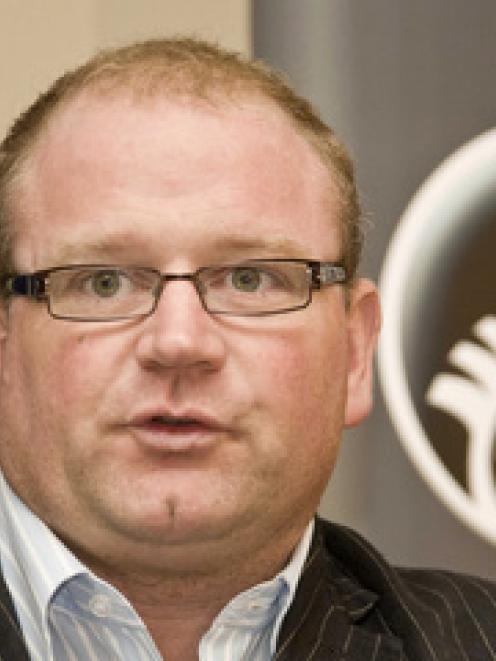 PGG Wrightson chairman Craig Norgate said a number of banks which had committed to participate in funding the transaction had since been unable to finalise their credit approvals in time for yesterday's part-settlement.

"This is entirely a function of the extreme financial market conditions and their impact on banks' lending capacity in the current environment," he said.

Yesterday, PGG Wrightson said it had advised Silver Fern Farms that it was unable to currently complete the recently approved transaction between the two companies.

The delay would allow time for funding arrangements to be revisited after changes necessitated by the recent turmoil in global financial markets.

As part of the funding arrangements PGG Wrightson had finalised a $78m placement of shares to institutional and other investors and a fully underwritten retail share offer of $32m in extremely difficult market conditions.

With the bank funding approvals unable to be completed by yesterday, the share placement and retail issue had needed to be deferred, meaning the completion of the proposal in its current form at the current time was not possible, PGG Wrightson said.

"It is unfortunate that market conditions preclude settlement today, and we will revisit the matter with all parties and endeavour to resolve it as quickly as possible," Mr Norgate said.

"The delay is likely to be counted in weeks rather than days."

The failure of US lawmakers to agree to a $US700 billion ($NZ1.06 trillion) bailout of the financial industry, and the following nosedive on Wall Street "could not have come at a worse time".

Mr Norgate said the delay in completing the transaction was not in any way a reflection on the trading performance of either company, and would have no impact on their underlying position or funding arrangements.