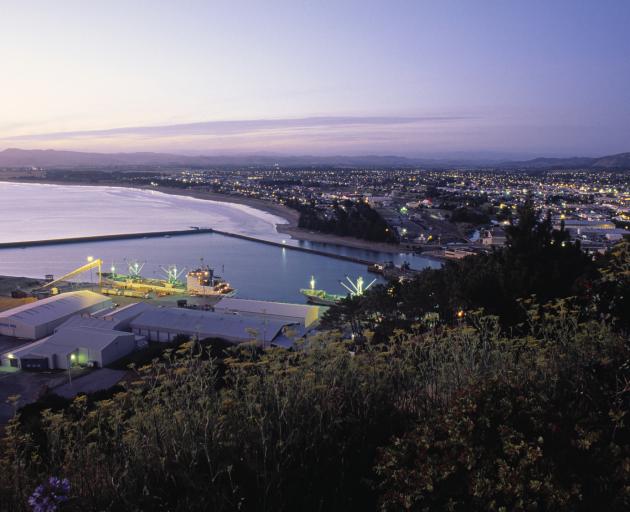 Gisborne (above), which has relatively little exposure to international tourism, went into the Covid crisis with strong momentum in the housing market, and with retail trade growth and new car registrations growing faster than elsewhere. Photo: Getty Images
Gisborne extended its run to top the latest ASB regional economic scoreboard for four quarters in a row as Covid-19 hit.

Neighbouring Hawke's Bay and Taranaki have both climbed dramatically up the rankings, with these regions looking good as the economy went into lockdown at the end of March.

The dry summer was a big challenge at the start of the year, but Covid-19 emerged to become the biggest challenge the country has faced in many years, impacting all areas.

Missing tourists is a theme for many regions that suddenly find themselves in a completely different environment than what we imagined only six months ago.

While it has been Gisborne's year, like everywhere, question marks are about the Covid-19 impact on the future, says ASB chief economist Nick Tuffley.

"While the forestry sector was initially hit hard hit by the disruptions caused by coronavirus, and the meat sector has been impacted too. China's ongoing recovery from its Covid-19 disruption will help to drive a similar recovery in fortunes for these key sectors as well," says Tuffley.

Ratings are updated ever three months and are based on measures including employment, construction, retail trade and house prices. 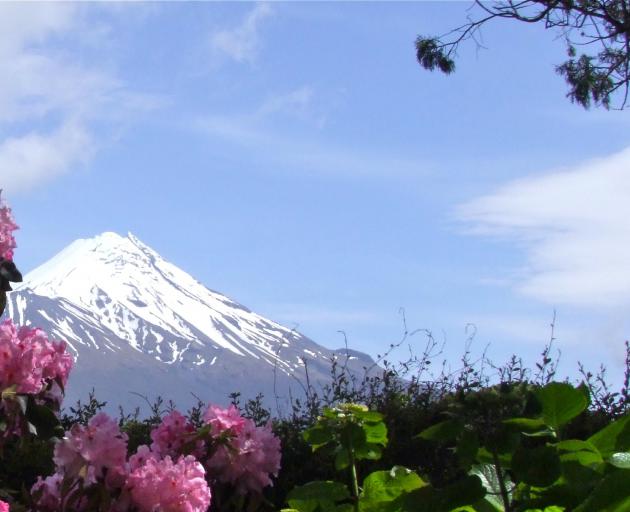 Taranaki has climbed dramatically up the rankings, from mid-pack to second place. Photo: Gillian Vine

Gisborne, which has relatively little exposure to international tourism, went into the Covid crisis with strong momentum in the housing market, and with retail trade growth and new car registrations growing faster than elsewhere. Hawke's Bay moved up from 11th to third place.

"Confidence in Hawke's Bay and Gisborne has been interesting – in early 2019 it was lower than nationwide, but in more recent surveys it has bounced back, which is encouraging for the region," said Tuffley.

Hawke's Bay is well positioned to capture a good slice of domestic tourism while the borders are closed.

Taranaki has climbed dramatically up the rankings, from mid-pack to second place. The result reflects a good pipeline of construction work, house price growth and solid retail sales growth over the past year.

The biggest mover was Canterbury which moved from 15th to fifth place. The region went into lockdown with low levels of unemployment. 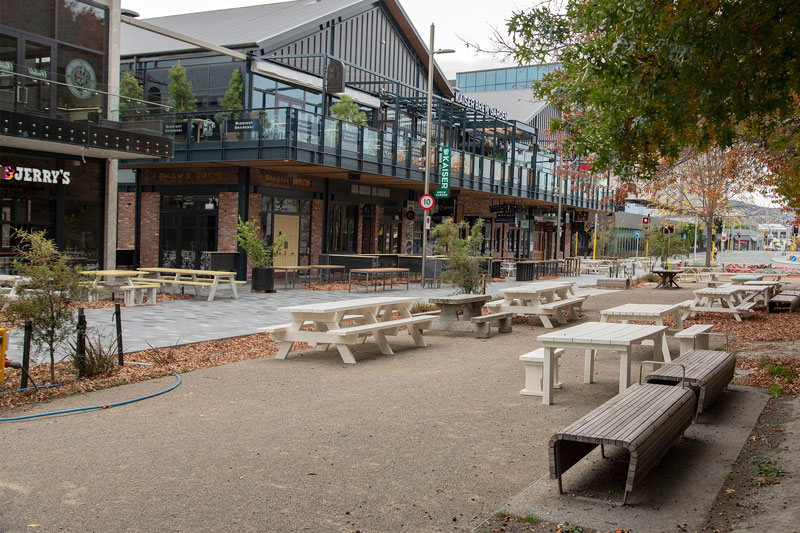 The biggest mover was Canterbury which moved from 15th to fifth place.

Auckland slipped to mid-pack in spite of strong housing market activity in the March quarter but those drivers have changed since, the ASB survey says.

''The region is also exposed to the fallout from the halt to international tourism and education.''

Bay of Plenty tumbled eight places to 10th-equal, and has had a yo-yo ride during the past year.

Tourism and forestry are important to the region and have been hit by Covid-19 but its horticulture outlook is positive with overseas consumers' desire to keep healthy with strong doses of Vitamin C. It could benefit from domestic tourism.

Another region which slid markedly in the latest rankings Otago (down seven to 13th-equal) and badly exposed in Queenstown to the halt to overseas tourism.

However, the economists say the area is near the top of most Kiwis' wish lists and could benefit from more domestic tourists, who pre-Covid spent 40 per cent more travelling around the country than international visitors.

"Consumer confidence has taken a knock this year, but is still holding up better than average, and the unemployment rate was lower than elsewhere as we went into lockdown. That all bodes well for the future as the economy emerges from the Covid-19 crisis," said Tuffley.

Missing tourists is a theme for many regions that suddenly find themselves in a completely different environment than what imagined only six months ago.
The tourism sector is perhaps the most visible casualty from Covid-19, and it impacts each region by quite varying amounts.

Due to the loss of international tourism, New Zealand's GDP will be 3 per cent to 5 per cent lower than it would otherwise be.

Employment rose a seasonally-adjusted 0.7 per cent in the March quarter, with the economy adding 42,000 jobs over the year to March.

Covid-19 has seen surveyed employment intentions turn deeply negative and the ASB expects the economy to shed around a net 125,000 jobs over 2020, with the unemployment rate to peak at just under 8 per cent from 4 per cent at the end of last year. 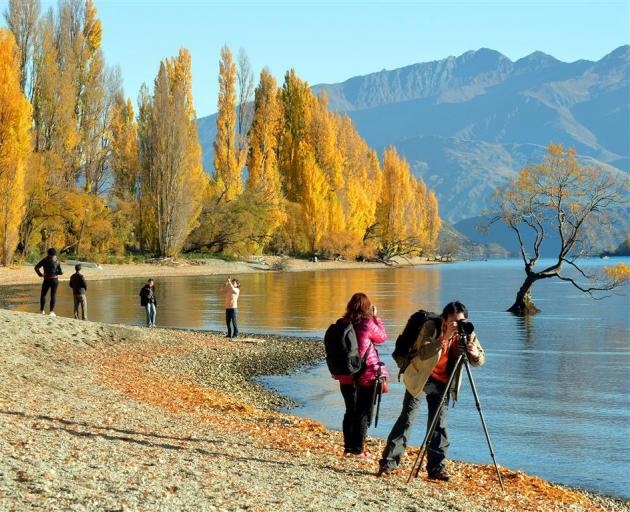 Another region which slid markedly in the latest rankings Otago (down seven to 13th-equal). Photo by Stephen Jaquiery.

Retail sales volumes fell 0.7 per cent over the March quarter.

April and May lockdown restrictions are expected to drive record falls for overall March to June retail volumes.

Wage growth was solid in the three months to March with average hourly earnings running at above 3 per cent the same period last year.

Despite further increases to the minimum wage in April, weak demand for labour, rising unemployment and low inflation is expected to push aggregate wage inflation lower over 2020.

New car registrations fell to a record low in April and while they lifted in May they were close to 30 per cent lower than a year earlier. The weaker household sector outlook is expected to temper consumers' enthusiasm for new cars over 2020.

House prices and sales started strongly but slumped during lockdown. While house prices are 9 per cent up according to the REINZ House Price Index) and the days to sell very low both have fallen away considerably since then, with the pendulum swinging more in favour of buyers.

The long pipeline of projects and Government infrastructure projects should keep the sector ticking over this year but 2021 may not be as good, the ASB economists say.