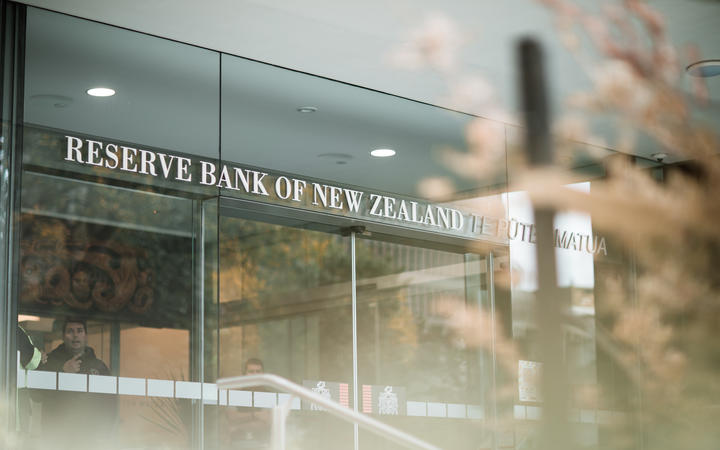 Photo: RNZ
The Reserve Bank has raised the official cash rate for the second time in two months to counter growing inflation pressures and signalled more rises next year.

It raised the OCR by 25 basis points (a quarter of a percentage point) to 0.75 percent, as expected, because of strongly rising prices, a hot housing market and tight labour market.

The RBNZ's Monetary Policy Committee acknowledged the current outbreak of Covid-19 and the dampening effect of lockdowns on the economy, but said it was worried inflation, which it forecast would head towards 6 percent a year, would get entrenched.

It said the underlying economy was strong and performing above "its current potential", in other words in danger of overheating.

The RBNZ started its tightening cycle last month lifting the OCR from a record low, saying the economy no longer needed the emergency stimulus.

It said it needed to remove the stimulus of low rates to meet its target of maximum employment and inflation anchored around 2 percent.

"Further removal of monetary policy stimulus is expected over time given the medium term outlook for inflation and employment," the committee said.

In attached economic and financial forecasts, the RBNZ signalled a timetable of OCR rises to around 2.5 percent over the next two years.

The ASB Bank raised its lending and deposit rates within minutes of the RBNZ statement.