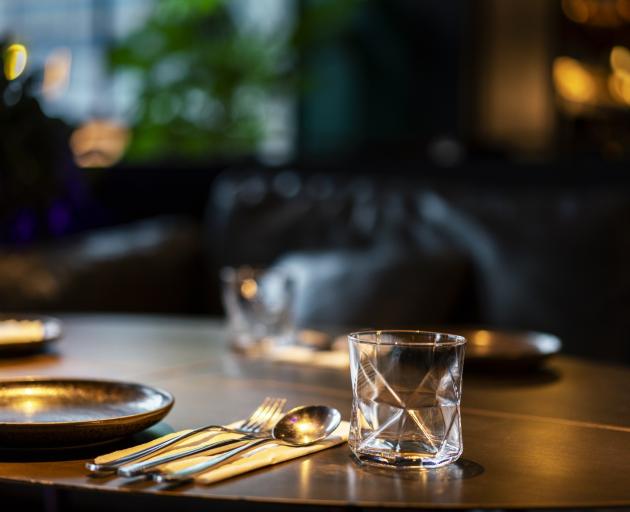 Photo: Getty
Dining out could cost a few extra bucks as the cost of living and a dive in consumer confidence hits a sector on the rebound from a string of Covid-related lockdowns.

In a survey just out, restaurateurs say they are worried customers struggling with the cost of living will stop dining out, yet many businesses need to increase menu prices to cover soaring food prices.

The Restaurant Association asked its members how food prices were affecting their business, with 80 percent saying they had adjusted their menu prices and half saying they were absorbing the costs.

"There is some concern out there in the industry that people may pull back their spend in the dining space. We're really hopeful that that doesn't happen because these businesses are still recovering from the last two years of subdued trading," she said.

'With the writing on the wall and the prediction that these increases will continue I do think it's safe to assume that we will see some increased pricing across the board in our sector."

Plates of seared eye fillet fly out the kitchen door at Tony's Restaurant in Henderson, Auckland.

Chef and owner Chris Sinclair orders about 70 kilograms of the steak each week but said the price was eye-watering, jumping by half in a short time.

"We've just absorbed it because I'm acutely aware of what other places are charging and we would damage our trade if we increased over and above what our competitors are charging," he said.

"People are aware of the costs of things and there will be a number of people who think twice about going out as often."

Forget about crying over onions - chefs are tearing up over cooking oil, which has doubled in price.

Sinclair said his two deep fryers took 30 litres of oil each, costing him $240 a week, but he was still loath to increase menu prices.

"People will have to increase their prices, unfortunately that has the flow on affect of discouraging people from going out as often so it's a bit of a double-edged sword."

He said bookings were still patchy but had picked up under the orange light Covid-19 setting.

Of the Restaurant Association members surveyed, 70 percent said prices were going up across the board, with dairy, dried goods and meat the main mentions.

Auckland restaurant Pici specialises in pasta, and uses 60kg of semolina a week - the price of which has doubled.

Chef and owner Jono Thevenard said its New Zealand grower of durum wheat was so far shielding the business from that particular cost increase.

"We put the prices up earlier this year and we're just watching our food costs at the moment and they have gone up a bit but we're just trying to also change our menu to keep it super seasonal and not get too outrageous and try and keep things really tight but it's looking like we'll have to put things up again this year."

Even so he said general food price increases were unavoidable.

"I think there's a potential storm coming especially for more high-end restaurants because people aren't going to be able to afford so much going out. Our lower price point potentially could be an advantage during this period."