Result seen as positive for Fonterra 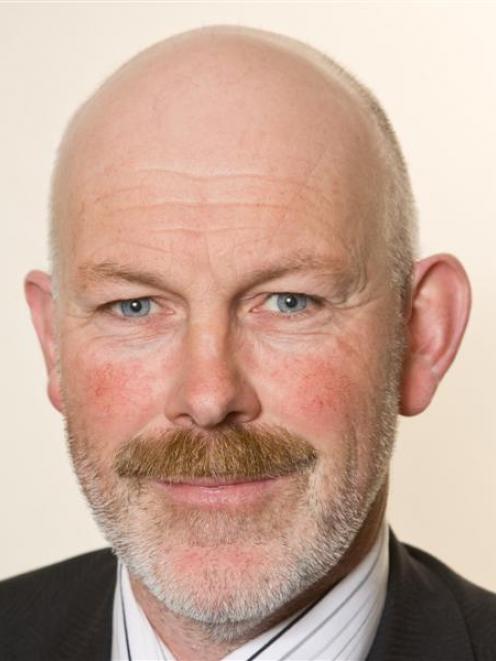 Lachlan McKenzie
Farming commentators are hailing Fonterra's raising of $271 million in new shareholder's capital as an achievement, given farmers' tight cash flow and not a sign the dairy giant needs to open its share base to general investors.

Contrary to some comments that the capital raising was deficient, both Mr McKenzie and Lincoln University's head of farm management and agribusiness, Prof Keith Woodford, said the result was positive, given tight farmer cash flows and drought in parts of the North Island.

"I thought $270 million was quite good. I would've been surprised under the circumstances if it was much more, because most farmers would have to go to their banks to get the extra money," said Prof Woodford.

A third of Fonterra's 10,500 shareholders invested $271 million, but Mr McKenzie estimated half Fonterra's shareholders were in no financial state to invest, and those in Northland and the Central North Island were battling drought, with many unable to take up the offer.

This was the second of Fonterra's three-stage capital restructuring process, which allowed farmers to buy shares equivalent to between 100% and 120% of their milk production.

Fonterra has said it needs to restructure its capital to remove redemption risk and to pay down debt.

Previously, farmers and Fonterra have, each year, had to square up of the number of shares held by farmers to match the volume of milk produced that year.

There has been speculation Fonterra would have to look for capital from outside investors given the level of participation, but Prof Woodford said farmer shareholders had already rejected that notion and he doubted it would happen soon.

However, if shareholders approved Fonterra's proposed third stage of restructuring - being able to trade shares among themselves - Prof Woodford said that could eventually lead to a public listing.

That proposal would be debated this year, and while it worked in theory, he said shareholders would need to consider issues such as demand from other farmers for shares and realise it would shift the redemption risk from the company to shareholders.

Farmer shareholders have been totally opposed to allowing non-suppliers to own shares in Fonterra, so much so that when the board put forward such a proposal several years ago, it was thrown out before being put to a shareholder vote.

Mr McKenzie described as "ill-informed" speculation the share register would be opened up to general investors, saying that would only happen if farmer shareholders agreed to it.

Fonterra last week announced it was considering a $250 million senior unsecured bond offer to fund "general business purposes" and to partially repay a Euro medium-term note which expires in April.