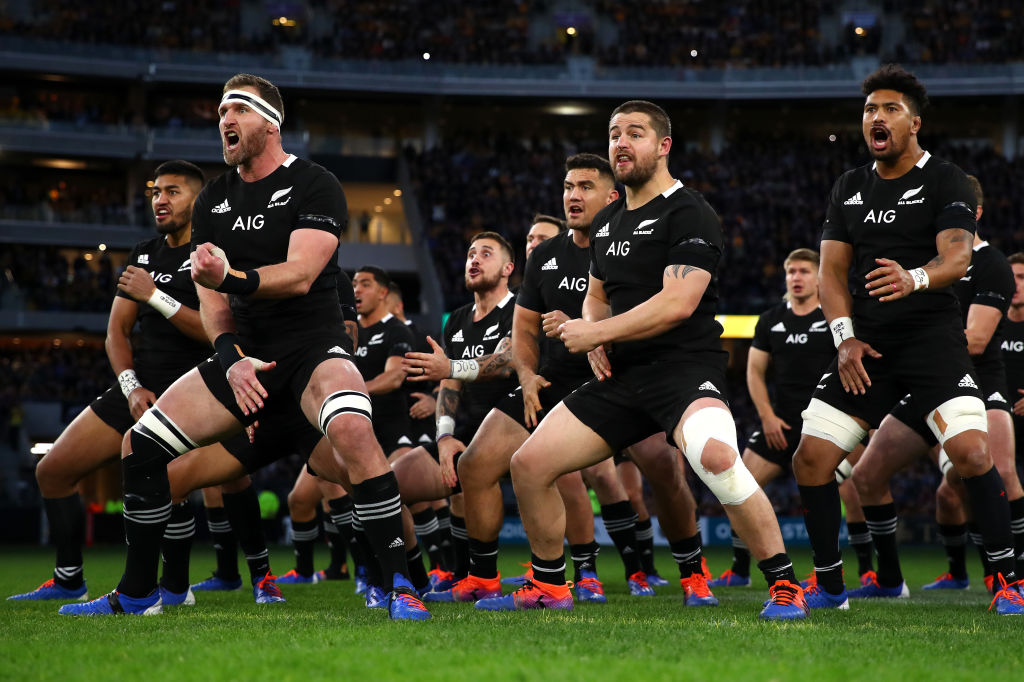 RugbyPass chief executive Tim Martin says rugby is growing on the global stage and estimates there are 120 million fans worldwide, many of whom struggle to access content. Photo: Getty Images
Sky Network Television shares rose 3.3% as investors welcomed plans to extend its foray into online media and push for a bigger global audience by buying online rugby platform RugbyPass for up to $US40 million ($NZ62 million).

The pay-TV operator will pay $US10 million in cash upfront, issue $US20 million of stock, and pay up to a further $US10 million based on performance for the platform, which offers a live streaming rugby service across Asia, Australia and Europe.

Sky's new chief executive Martin Stewart has doubled down on efforts to retain control of the local rugby audience, which has been whittled away by Spark New Zealand's foray into premium sports by grabbing the 2019 World Cup rights.

"Sky's investment will support that growth plan, including by leveraging our capabilities of developing rugby communities and providing high quality and engaging rugby content," Stewart said.

The company didn't immediately comment on whether it would add to earnings.

RugbyPass was launched in 2016 by Coliseum Sports Media, which snatched the English premium league rights from Sky five years ago in partnership with Spark and later unwound that venture.

It was ultimately controlled by Cooper and Company, a 30-year-old private investment firm set up by former Lion Nathan executive Peter Cooper, and counts US media group Discovery Communications as a minority investor.

Grant Williamson, a director at Hamilton Hindin Greene, said the acquisition is a step in the right direction for Sky TV after what's been one-way traffic since the Commerce Commission rejected its bid to merge with Vodafone New Zealand.

"They do need to diversify away from their standard package to subscribers and this is probably a good start for them," he said.

The deal comes at a time when Sky's share price is depressed and the Kiwi dollar remains under pressure, meaning the share component will be more costly.

Sky TV is the cheapest stock on the benchmark S&P/NZX 50 Index on a forward price-to-earnings ratio basis, trading at a multiple of 5.09 times and, even with recent cuts to dividend payments, it's still trading at a gross yield of 17.08% at a time when the yield on wholesale 10-year money is approaching 1%.

RugbyPass will be operated as a wholly-owned subsidiary of Sky, adding an audience of 40 million, which is still growing, and SANZAAR broadcasting rights in 62 Asian and European countries. The platform charges subscribers 99 US cents a month.

RugbyPass chief executive Tim Martin said rugby is growing on the global stage and estimates there are 120 million fans worldwide, many of whom struggle to access content and welcome over-the-top services such as RugbyPass.

"Providing an OTT solution gives those fans access to the content they want, and Sky's investment in the platform will help us achieve our ambitions to service more fans across the globe."

Earlier this year, RugbyPass sought to raise $US20 million to fund its expansion into Europe and other markets - its success is unknown - and, at the time, Martin told the NZ Herald the platform had 20,000 paying subscribers and was profitable.

Greg Smith, head of research at Fat Prophets, said the acquisition is another positive step for Sky and will help shore up its dominance in rugby rights and its relationship with SANZAAR.

"The deal will be a bolt on one and, while possibly not that earnings accretive, reinforces Sky's streaming ambitions and, now with the prospect of pursuing growth through an offshore angle, with an established and growing customer base," he said.

"I expect Sky will probably look to leverage other content into it down the track."

Smith said next week's result may be more closely watched than in recent years as analysts, who have previously been cold on the company, adopt a more positive view.

Forsyth Barr analyst Matt Henry expects profit was $90.6 million on revenue of $791.7 million, saying the first result under new management means there will be a number of issues for investors to focus on.