The South on top in latest PSI 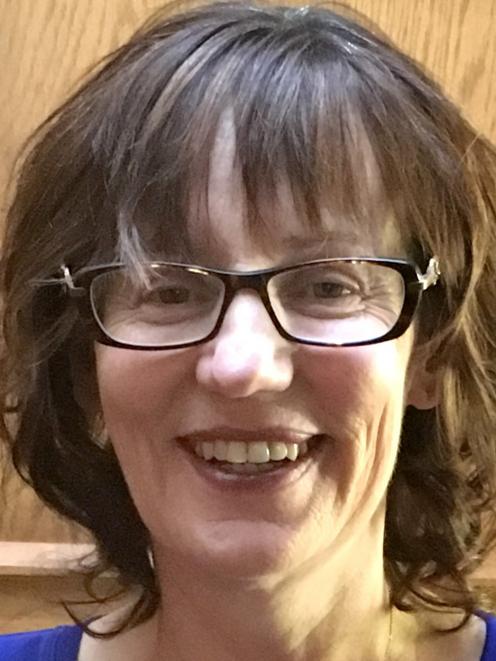 Virginia Nicholls
Otago-Southland is back on top of the service industries' activity indices as tourist numbers to the South continue to climb.

The BNZ-BusinessNZ Performance of Service Index had Otago-Southland on top in February with 62.7 points. A reading above 50 indicates expansion and the higher the number, the greater the expansion.

Business Central was next on 59.3, Canterbury Employers Chamber of Commerce recorded 55.6 and the Northern EMA was on 51.4

The overall New Zealand reading was 55 points, down slightly on January.

Otago-Southland Employers Association chief executive Virginia Nicholls told the Otago Daily Times the February reading was above the average of last year of 59.7.

The regional breakdown in categories were all in expansion except for stocks/inventories.

Activity/sales levels and orders/new business were both above 60, employment levels and supplier deliveries were 53 and stocks/inventories were 46. A reading below 50 indicates contraction.

Eighty-six percent of businesses reported the main influence on their business was positive, something reflected in strong activity/sales levels and orders/new business, she said.

``The tourist sector is reporting good visitor numbers across the region which is reflecting positive feedback from tourist operators, accommodation providers, cafes and restaurants.''

In the next couple of months, there were some significant events across the region and the positive feedback was expected to continue until May, Mrs Nicholls said.

``This feedback is coming from across the spectrum, including those supplying some significant projects as well as small house alteration.''

The national index had its third consecutive contraction but BusinessNZ chief executive Kirk Hope said it was important to remember the index had been consistent in terms of expansion levels since September last year.

Comments received from respondents continued to indicate about six out of 10 businesses found their main influence on their business to be positive.

A dip in the activity/sales sub-index to its lowest level since November 2014 indicated an area which needing monitoring in the months ahead, he said.

BNZ senior economist Craig Ebert said the index remained encouragingly expansive. But, at the same time, it had slowed to about average compared with its ``roaring rate'' of advance about this time last year.

The services sector performed strongly in last week's fourth quarter GDP accounts - up 1.1% in the quarter.

``This nudged annual growth in the services sector, GDP wise, up to 3.1% from 3% in the third quarter. Still, it wasn't a concerted push''

There was still a good deal of variability in individual components of services GDP, he said.

The BNZ did not expect much economic growth in the first three months of this year. Specifically, it anticipated 0.6% in the three months ended March.

The recent PSI readings, along with those of the Performance of Manufacturing Index, counselled against getting carried away.

Together, they pointed to 3% annual GDP growth although the BNZ was forecasting lower growth of 2.8%, Mr Ebert said.

The real issue was the extent to which the BNZ forecasts of a growth increase later this year came to fruition.

Part of it related to impending fiscal stimulus, primarily directed at the household sector.

``With this, we should probably expect the PSI to edge up over the next three to six months.''