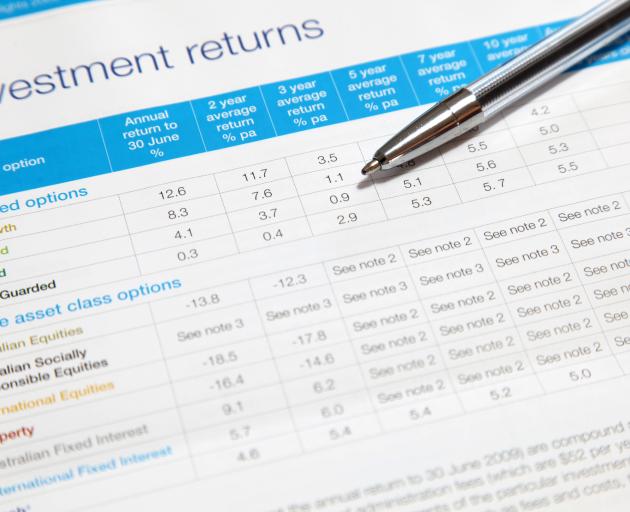 Total cash market trading on the NZX rose 73% to 340,204 trades in May 2018 from the same month a year earlier, the stock exchange operator's monthly shareholder metrics show.

Global markets continued to be hard hit by ongoing concerns about the potential for a trade war between the US and China, as well as concerns around the political backdrop in Italy.

Domestically, however, the central bank held rates at a record low 1.75%, and said it expected to keep the official cash rate at an expansionary level for a considerable period of time, helping continue to generate interest in the market given limited returns for debt securities and bank deposits.

Some $382 million of secondary capital was raised in May across nine events, of which around half was equity by primary issuers.

NZX's funds management division continued to expand, with total SuperLife funds under management up 17% to $2.1 billion and total Smartshares funds up 29% to $2.39 billion.

Funds under administration in NZX's wealth technology shrank 9.5% to $1.13 billion.

Paid ad page equivalents at the Farmers Weekly publication, which NZX has sold, fell 26% to $89 million, while year-to-date ad page fell 2% to $511 million