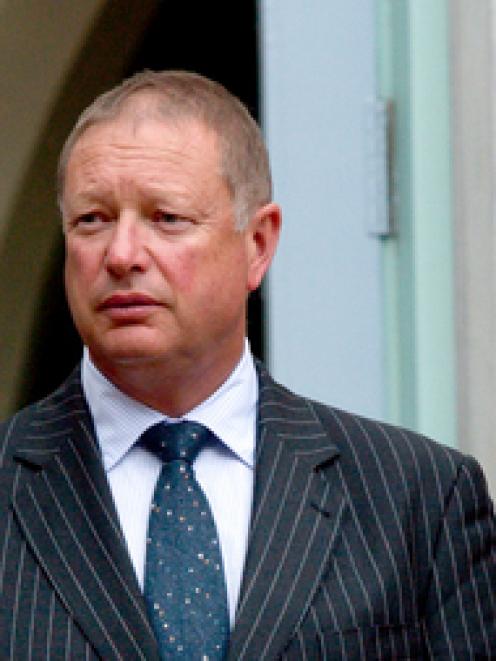 Fair Play on Fees lawyer Andrew Hooker is to file the first documents in the case against the ANZ bank at 1pm in the High Court at Auckland today.

More than 32,000 people have registered to join the lawsuit, of which 13500 are individual customers of the ANZ and 1800 are small businesses.

The number of people signing up has grown by 7000 since ANZ was named last Tuesday as the first bank to be targeted.

Hooker said the filing of the court documents against the ANZ marked an important milestone in the case.

"Many people thought the case would not get enough support.

"Today we are here to say New Zealanders are behind the court action. Kiwis want heavy-handed and punitive behaviour from the banks to stop."

The ANZ has said it will vigorously defend the case.

The fees in question are those charged for unarranged overdrafts, bounced payments, late credit card payments and going over credit card limits.

Hooker claims the cost to the banks of the transactions is just a few cents compared with the fees of up to $30 being charged.

Hooker called on the ANZ and other banks to lower their penalty fees immediately.

"If they are not willing to do that then we urge bank customers to start putting pressure on their banks to do so."

Hooker has previously said all the major banks including Westpac, BNZ, ASB and Kiwibank are in his sights.

Hooker said the next bank to be served court documents would be announced in coming months.

People wanting to register to join the case can sign up at www.fairplayonfees.co.nz.