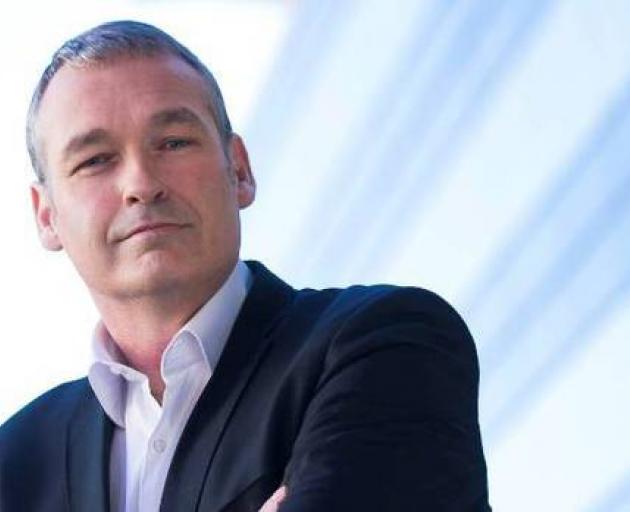 John Gillespie has worked at TVNZ for 23 years. Photo: NZ Herald
TVNZ's head of news and current affairs John Gillespie is leaving the state broadcaster at the end of June.

In an email to staff Gillespie said today: "I want to let you know that after some deliberation, and a bit of time to reflect over the break, I have decided to resign as head of News and Current Affairs.

"It's not an easy decision, but the timing is right for me to look at and pursue a few other opportunities."

Gillespie was appointed to the role in May 2013 and has worked at TVNZ for 23 years.

His resignation comes amid uncertainty surrounding the future of state-owned broadcasting in New Zealand.

Earlier this month, the Government confirmed it had officially begun looking into the creation of a super-sized media entity, likely combining RNZ and TVNZ into one company.

Broadcasting Minister Kris Faafoi said in an announcement that Cabinet had approved the creation of a business case which will look into the formation of a new public media entity.

Accountancy firm PwC has been hired by ministers to carry out the work, which is due back around the middle of this year  before the general election on September 19.

Gillespie's resignation follows the departure of Newshub head of news Hal Crawford, who finished at MediaWorks earlier this month.

Crawford, who has returned to Australia, has been replaced by Sarah Bristow.

Before joining TVNZ, Gillespie had worked for five years at Canterbury Television as a reporter and later as news editor. He was a producer for the launch of TVNZ's Breakfast in 1997.

He subsequently produced a number of high profile shows before he was appointed Editor of Current Affairs in 2007. His most recent appointment was Editor of Daily Programmes in 2012.

Media moves are also on the cards for the commercial side of the industry, with NZME confirming this week it was actively pursuing the acquisition of Stuff, which owned by Australian media company Nine.

The proposal would involve the Stuff newsroom being transferred to an NZME subsidiary company in which a Kiwi Share would be held by the Government.

Previous plans to merge the two media companies were knocked back by the Commerce Commission two years ago because of fears the enlarged entity would have too much power and lead to a loss of a plurality of voices.