The Maritime Union of New Zealand, which represents seafarers, has joined forces with two other unions, New Zealand Merchant Service Guild and the Aviation and Marine Engineers Association, in a bid to protect New Zealand’s fuel security and save New Zealand coastal tankers.

Until now, bulk refined fuel had been distributed throughout New Zealand from Marsden Point via a pipeline to Auckland, and by New Zealand coastal tankers to regional ports, including Port Otago. 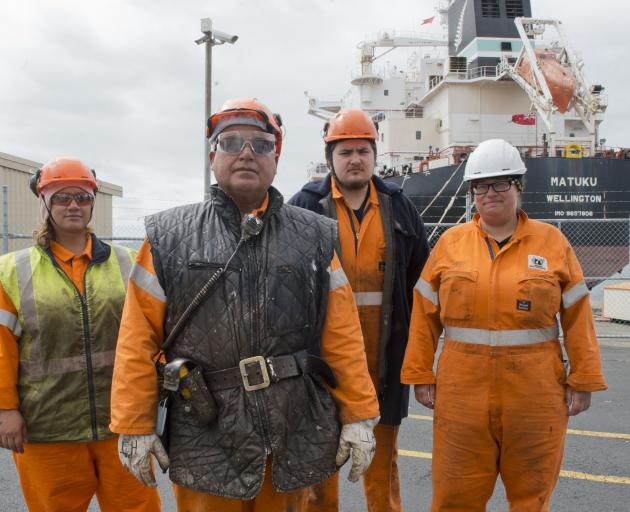 It is now feared that by removing New Zealand coastal tankers from service, New Zealand would become completely dependent on overseas shipping for fuel supplies.

"It will be some time before oil-based fuels are phased out and New Zealand needs to maintain fuel security in a volatile global situation," he said.

Coastal tankers employed and trained a skilled New Zealand seafaring workforce which was essential for a maritime trading nation such as New Zealand, Mr Macleod said.

New Zealand coastal tankers would be available to assist in any emergencies or disruption to fuel supplies, such as the failure of the Marsden Point to Auckland pipeline in 2017, Mr Westoby said.

When contacted, Transport Minister Michael Wood said that he was aware of the issue and had been in touch with the Maritime Union on this topic.

"I will continue to work on this issue and will monitor the situation.”