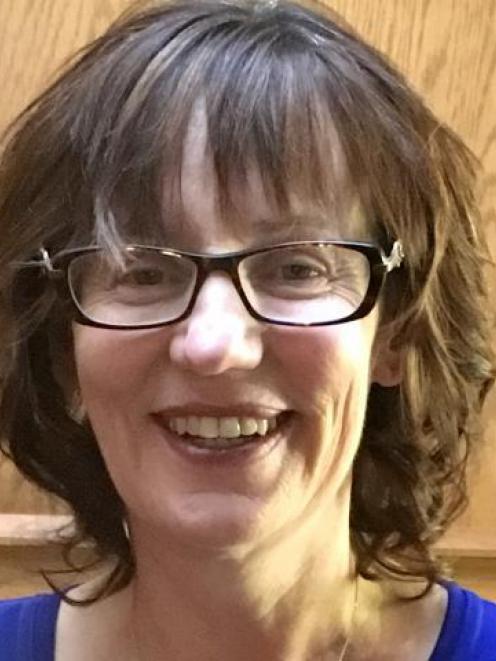 Virginia Nicholls. PHOTO: ODT FILES
Employment Relations Authority decisions are rarely the stuff of headlines, but all employers big and small should sit up and take notice of two post-lockdown decisions which have significant implications for many businesses.

The two cases relate to implementation of the Covid-19 wage subsidy by two different companies.

In both cases it is clear the employers believed they were following the correct procedure and there is nothing to suggest that they did not act in good faith.

Yet in both cases the authority has found the employer breached the law.

The cases highlight the lack of clarity for employers around implementation of the wage subsidy — a failing which is now seeing employers who believed they were acting lawfully being brought before the authority.

It is worthwhile examining the facts of the cases so that other employers can check how their own implementation of the wage subsidy measures up.

The first case, Dove, was brought by employees of a trust which runs hospice services. The six applicants were employed in Dove’s retail stores, human resource and communications roles.

During the Level 4 lockdown, Dove claimed the wage subsidy and paid it to its employees while reducing the employees wages to 80% of normal earnings.

It later gave the workers notice of redundancy, doubling the period of notice to which it was bound by law. But, during the notice period, it reduced wages further to the level of the wage subsidy.

The authority found that the reduction of wages was never agreed to by the employees and, furthermore, that Dove unilaterally varied the notice period for their redundancy (even though the way in which it had done so was to the benefit of the affected workers).

On both counts, the ERA said, Dove should have consulted with the employees involved and sought their agreement. Therefore it found that Dove had acted unlawfully, breaching the employees’ individual employment agreements and the Wage Protection Act 1983.

Gate Gourmet did gain employees’ agreement to pay them 80% of their normal wages during the lockdown.

However, in this case the authority found that even though employees had agreed to be paid at 80% of normal wages, their lowered wages then came to less than the minimum wage rate, bearing in mind that the minimum wage increased on April 1, 2020, during the lockdown.

The authority found that Gate Gourmet had therefore acted unlawfully by breaching the Minimum Wage Act 1981.

In both cases the authority has required the employer to make good on the wages deficit. This is something that will prove ruinous for many if they are in the same position.

At the time of writing, the Dove case is subject to an appeal, while a decision on an appeal in the second case is still pending.

However, it is clear these decisions have significant consequences for any employer that cannot prove their employees agreed to a lower wage rate during the lockdown, or whose workers, in accepting a reduction, were as a result being paid less than the minimum wage.

For these reasons it is likely there will be many more wage subsidy-related cases brought before the authority. Every employer would be wise to check the way in which they implemented any lockdown-related employment changes in their business.

Moreover, these cases, both brought against well-meaning employers trying to keep their businesses afloat (for the benefit of their employees as well as themselves), suggest the Government’s policy around the wage subsidy was unhelpfully unclear.

It also, I suggest, sends a message to New Zealanders that the Government did not understand the complexities and challenges employers were forced to navigate as a result of the Covid-19 lockdown, and that there is little leeway for even the most well-intentioned employer.

- Virginia Nicholls is the chief executive of the Otago Southland Employers’ Association.