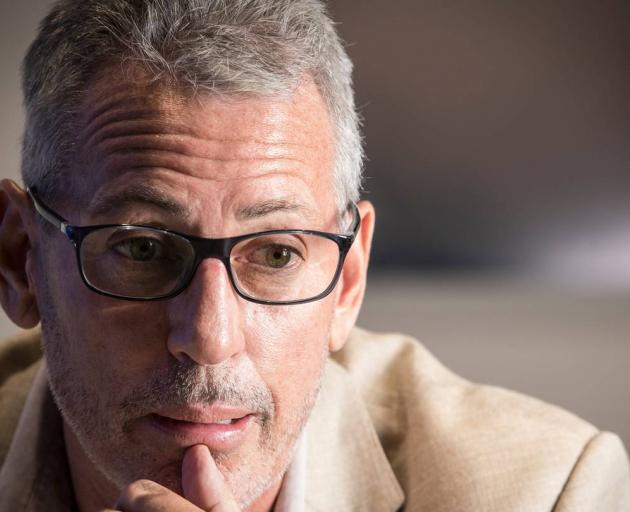 Eric Watson has indicated an appeal of his prison sentence. Photo: NZ Herald
Former rich-lister Eric Watson will spend less time behind bars after testing positive for Covid-19, a London judge has ruled.

The High Court in England and Wales earlier this month found Watson in contempt of court for withholding information about his assets in the long-running legal battle with Kiwi philanthropist Sir Owen Glenn and his company Kea Investments (Kea).

He was sentenced to four months' imprisonment by Lord Justice Christopher Nugee this week.

In his sentencing, now released publicly, Justice Nugee said he was "satisfied that this was a serious contempt, deliberate and contumacious" and designed to conceal an asset from Kea it was entitled to know about.

However, the judge did award Watson, who formerly owned the Warriors rugby league club with Glenn, some discounts for personal factors, including testing positive for Covid-19 and his relationship with his partner and children.

"The Covid pandemic has made the holding of these hearings more difficult," Justice Nugee said.

"Your personal circumstances, including the fact that, as I have seen, you have tested positive for Covid, have made them doubly difficult, and I accept that you have not sought to run away from this case but to stand up and face it, nor have you sought to put it off when the time came for it to be finally listed."

A large part of the time and complexity of the proceeding was also attributable to the complexity of Watson's financial affairs, the judge added, but accepted the circumstances had been "a very difficult, stressful experience" and a form of punishment.

Despite this, Justice Nugee held the view a custodial sentence was necessary.

"But I am willing to reduce the sentence from what it would otherwise have been to make it as short as possible. Had it not been for those matters of personal mitigation, I would have sentenced you to a period of six months or more," he said.