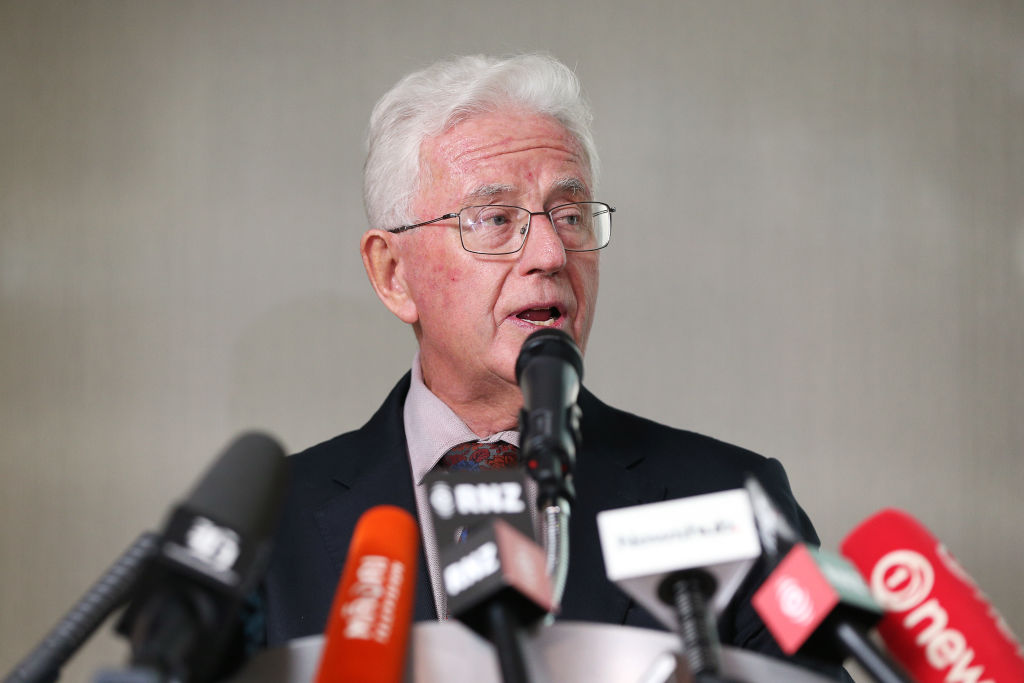 Tax Working Group Chairman Sir Michael Cullen speaks during the announcement at Treasury in Wellington on Thursday. Photo: Getty
The Tax Working Group has recommended the Government implement a capital gains tax - and use the money gained to lower the personal tax rate and to target polluters.

Any gains on the sale of these assets would be added to the seller's overall yearly income and be taxed normally at realisation – meaning a CGT would only take effect when it becomes law.

Other assets – such as the family home, cars, boats and art – would be exempt from a CGT.

The group's chairman, Sir Michael Cullen – a former Labour Party Finance Minister – said New Zealand's tax system had many strengths "but there is a clear weakness caused by our inconsistent treatment of capital gains".

He expected the capital gains tax as recommended by the working group would raise roughly $8 billion over its first five years.

That revenue would ramp up in the ensuing years.

"Where there is capital income, is where the capital gains tax would lie," Cullen said.

The decision to make Cullen's CGT law now rests with the Government, which will reveal its plan in April.

• Capital gains tax to apply after the sale of residential property, businesses, shares, all land and buildings except the family home, and intangibles such as intellectual property and goodwill.

• Tax rate to be set at the income-earner's top tax rate, likely to be 33 per cent for most.

• Calculation of gains not to be retrospective - tax to be applied to gains made after April 2021.

• Losses on the sale of assets bought before April 2021 will generally be able to be used to reduce paid on gains from other assets.

• Increase the threshold of the lowest tax rate (10.5 per cent), allowing more income to be taxed at the lower rate.

• House on farms and surrounding land up to 4500 sq metres exempt from CGT, calculated as a percentage of total farm value.

• CGT on small businesses can be deferred (roll over relief) if annual turnover is less than $5 million and sale proceeds are reinvested in similar asset class.

• Expand coverage and rate of Waste Disposal Levy, expand the ETS and use congestion charging.

• Better tax benefits for KiwiSavers on low and middle incomes.

CGT would raise $8b over five years

Revenue Minister Stuart Nash said the report found that there was some unfairness in New Zealand's tax system which the Government needed to address.

Cullen pointed out that it was highly unlikely that all the Tax Working Group's recommendations would be implemented.

He said that the group had presented the Government with choices and options, rather than a "rigid blueprint".

With the $8b raised from the CGT, the Government would have a number of other options for taxation – one being around the taxation of personal income.

If the Government chose to go down this route, Cullen recommended increasing the bottom taxation threshold from $14,000 a year to between $20,000 and $22,500.

"This would reduce income inequality, benefit all full-time workers and support those transiting into work," the report said.

This would amount to an extra $15-$16 a week in people's pockets – "which doesn't sound like much, but it's significant for people in a low income", Cullen said.

The report also said the Government could use taxes to protect the environment by slapping a tax on harmful environmental practices – such as pollution.

He also said the Government could strengthen the Emissions Trading Scheme, to make it behave more like a carbon tax.

Cullen said there may be a fear the CGT could encourage less investment.

But he said there was no relationship between a CGT and levels of investment or the lowering of productivity.

"It's a fear that's not backed up by the imperial evidence."

The Government has said that if it does decide to impose Cullen's CGT, it would pass legislation before the next election.

Cullen said the Government would need to dedicate a lot of resources to make sure it could achieve this timeline and said international experts would likely have to be brought in.

2011: The Labour Party, led by Phil Goff, campaigned on implementing a 15 per cent capital gains tax.

2015: In the May's Budget of this year, then-Prime Minister John Key introduced a bright line-test, which required income tax to be paid on any gains from residential property, if sold within two years – a form of a CGT.

2017: The Labour Party campaigned on setting up a Tax Working Group, which would look into a CGT.

2017: In November, the Tax Working Group was set up and Finance Minister Grant Robertson ruled out any capital gains tax on a family home, or the land under it.

2018: The Labour-led Government extends the bright-line test to five years.

2018: In September, the Tax Working Group released its interim report which provided a bit more detail on its thoughts on a CGT.

2019: Today, the group released its final report which included a recommendation for a CGT.

2019: In April, the Government will announce to the public if it will implement a CGT. 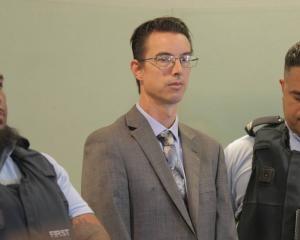 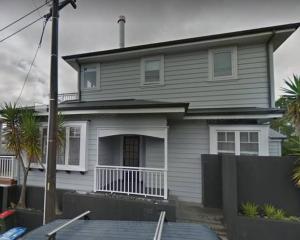 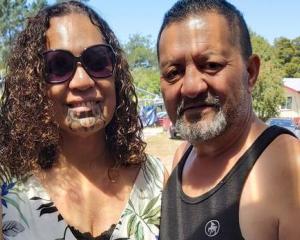 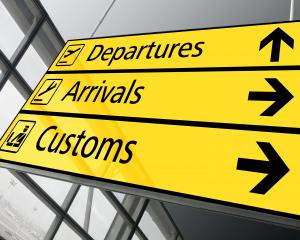 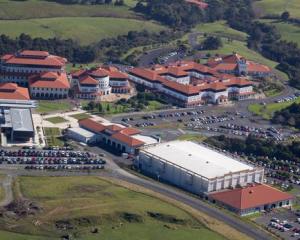 The proposed CGT rate is too high. Adding it to income can be a major impost.
In Australia the gain is halved before being added to income. This replaced adjustment based on inflation.
What is not clear is whether existing assets are grandfathered. They were in Australia, so only assets acquired afterwards the commencement date had CGT applied. Assets owned before the start date were not super subject to CGT. To do otherwise is to make the tax retrospective.
At the same time, records of acquisition cost may no longer be available.
Doubtless it will be something of a dog’s breakfast when introduced.