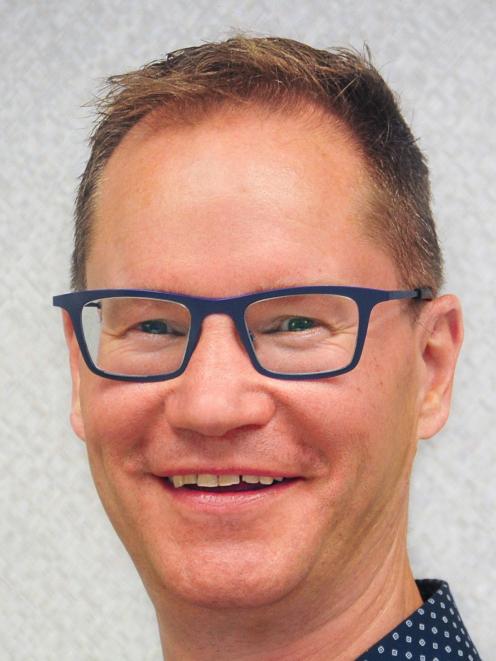 Jeremy Baker
Whether you prefer burgers or beans, it is clear that international lobbying against red meat continues to gain momentum.

The latest volley comes from a recent joint survey by researchers at Oxford University and University of Minnesota.

The researchers picked 15 foods, measuring their impact if they were added to what an average Western adult would eat on a daily basis.

The upshot, from a health perspective, was that the addition of 50g of processed red meat or pork per day, came with a 41% increase in the chance of dying.

By contrast, consuming an additional 100g per day of nuts, fruits, whole grains, fruits, vegetables, legumes, olive oil or fish was associated with a significant reduction in risk.

"The problem with studies of this nature, is that no-one really eats like that," said Beef + Lamb New Zealand (B+LNZ) chief insight officer Jeremy Baker.

"There are a host of variables, including food quality and balance."

Mr Baker said the additional issue was that the studies had based the statistics on "generic" red meat across the world.

"We see red meat playing an important role in a balanced diet, and there are some really terrible plant based foods also, such as palm oil, so our focus really needs to be a bit more sophisticated and we need to understand nutritional aspects also."

On environmental impacts, the report suggested that compared to a standard serving size of 100g of greens, a 50g chunk of red meat had emitted 20 times as much greenhouse gas (GHG) and 100 times as much land use by the time it got to the plate. 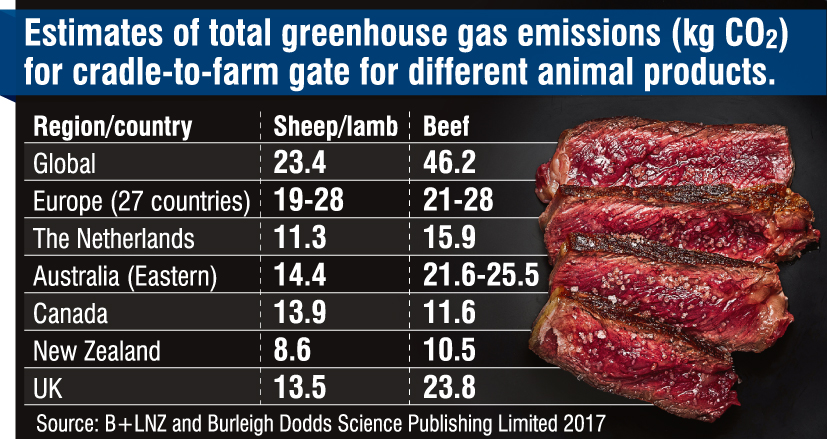 Mr Baker said the numbers were skewed because they did not take into account offsetting from the 1.4 million hectares of native forest across New Zealand sheep and beef farms.

Professor of Food Science at Vrije Universiteit Frederic Leroy, said the "health and environmental" argument against red meat was a consistent theme led by anti-meat lobbyists particularly in Europe.

Speaking in Christchurch earlier this year, Prof Leroy said the impression from animal welfare groups is that the single biggest things the average person can do to combat climate change was to become vegan.

"Unfortunately, the entire chain of proof is not based on scientific method and has been skewed by commercial priorities."

Prof Leroy said in reality variance to diet did not have much of an impact on carbon emissions.

A study by the Global Carbon Project in 2017 had shown that of the four top emitters, on a per-capita basis the United States emitted 16.2 tonnes/person of CO2, with China and Europe at 7.0 t CO2 and India at 1.8 t CO2, averaging out to about 12 t CO2 per year.

Prof Leroy said a number of reviews had shown the impact of going vegan would remove about 0.8 t CO2, vegetarians could cut out about 0.5 t CO2 and flexitarians around 0.3 t CO2.

"The inference is that moving to exclusive plant-based nutrition would represent a decrease of between 1%-6% in GHG emissions compared to as much as 44% by living car-free.

"The elephant in the room is fossil fuels. Global tourism accounts for 8% of overall carbon emissions, mobile phones around 14% and cement production around 7%."

Mr Baker said a major issue around the GHG debate was how it was measured, primarily in CO2 equivalents.

"In fact, modern science around methane is very different from CO2, which is why we have different targets."

He said where methane was concerned, the important thing was to have a negative trajectory.

"Where New Zealand is concerned, we are definitely not adding any warming to the planet." 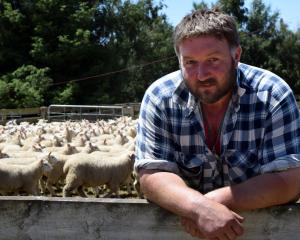 Prof Leroy's claim thinks that veganism is "skewed by commercial priorities" has a wonderfully ironic ring to it.

You've got to love the terminology of the self-interested here — everybody claims their own views are based on 'science', while opposing views are simply 'lobbying'. Mr Leroy seems to have got this down to a fine art.

"Mr Baker said the numbers were skewed because they did not take into account offsetting from the 1.4 million hectares of native forest across New Zealand sheep and beef farms."
So is Mr Baker suggesting that 1.4 million hectares of native forest would have no benefit if it were planted on vegan crop farms instead? Clearly this is a flawed argument, perhaps Mr Baker's "chain of proof is not based on scientific method and has been skewed by commercial priorities."