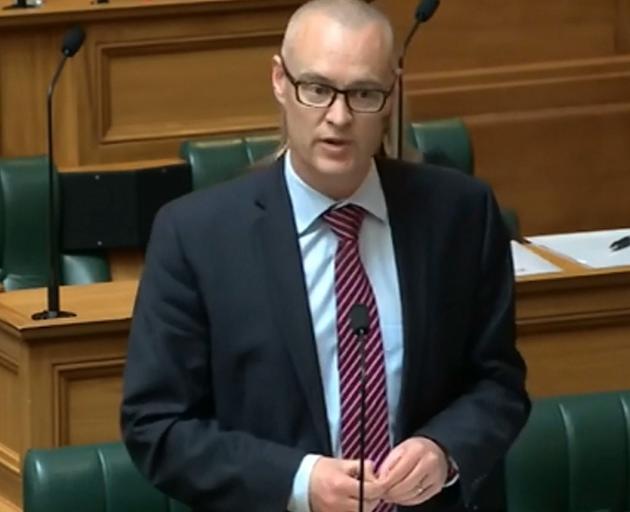 David Clark, Michael Woodhouse and Matt Doocey debate the whats, whys and hows of the inchoate proposed Mental Health and Wellbeing Commission on Wednesday.
"This is a happy occasion," Dunedin North MP David Clark trilled to the House on Wednesday afternoon, as the Health Minister steered the Mental Health and Wellbeing Commission Bill through its committee stages. 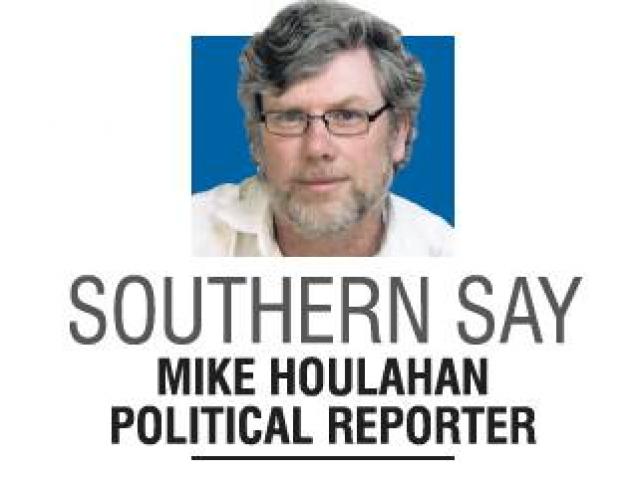 His delight was not shared to the same degree on the other side of the House though, despite the fact National was actually going to vote for the Bill, as it did at first reading.

As Dunedin list MP Michael Woodhouse and his party’s mental health spokesman Matt Doocey stressed during the following hour, while having a commission — a key recommendation from the Government-commissioned inquiry into mental health and addiction — is all very well, but it needs to achieve rather than merely exist.

There is some risk to National in taking this line. After all, when last in government it scrapped the then Mental Health Commission and rolled its functions into the Office of the Health and Disability Commissioner.

However, its argument then — that the commission had lost focus — was also the point of Mr Doocey and Woodhouse’s argument now. 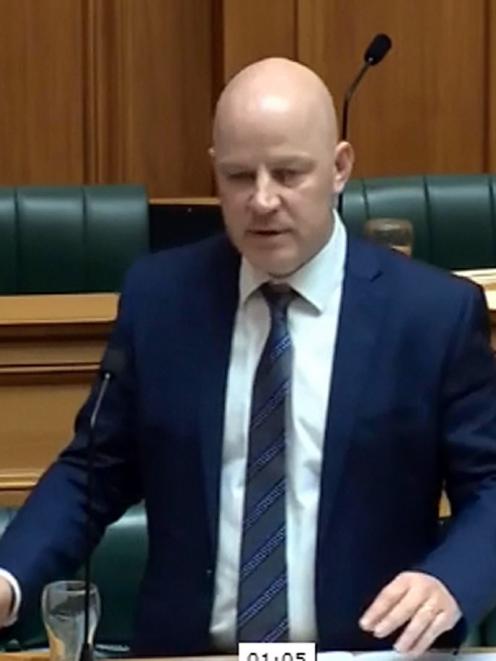 Michael Woodhouse
"I will have no time and no truck with a commission that acts in most respects more like a Monday morning quarterback, sitting on the sidelines of the mental health sector, making comments about what’s going on without any real ability to influence the direction that the sector is going in," Mr Woodhouse grumped.

"Lots of hope and money, but no actual detailed plan for the how and the who and the where and the when."

Dr Clark noted an interim commission was already in place, a board appointed, and said it would be well resourced as all in Parliament wanted it to succeed.

"There is one difference to the Mental Health Commission that the prior government disestablished, in that this one will actually be a more independent Crown entity, and thus will have the ability to hold this and future governments to account for their work in the mental health space."

While the new commission was the topic of this Parliamentary conversation, Mr Woodhouse’s mind was on a wider subject, the broader question of health targets.

Labour and National have a philosophical difference here; National brought them into force in 2009, but Labour scrapped them soon after returning to government in 2018.

National argues they create accountability and allow communities to see how their DHB is performing; Labour believes they can create false incentives, and that it could replace them with more meaningful measurements of health sector performance.

The Ministry of Health was directed to come up with some new targets, but it’s safe to say that for the past few months officials have had other concerns to deal with.

National has not forgotten health targets though, and their restoration was a key part of its health policy, released last December.

Mr Doocey tried to insert them in this Bill via an amendment - voted down by the Government on Wednesday - and Mr Woodhouse has a proposed Member’s Bill in the ballot which seeks to restore them.

When Mr Woodhouse said "bringing clarity to what is expected in the sector, and setting clear targets and specific actions to deliver improvements of mental health, is going to be a fundamental ingredient in the success of this commission", he meant the whole health sector, suggesting this will be a campaign issue for National.

Dr Clark said the commission would be free to set targets for itself if it wished, but did not want it locked into specific targets or assessments.

After dodging a couple of invitations from Mr Woodhouse to debate the wider point, Dr Clark finally rose to the bait proffered by Mr Doocey.

"If the Government, as some governments have chosen to do, set narrow, I would argue, pointless and/or misleading targets for themselves that they think they can achieve politically but actually make no meaningful difference to people’s wellbeing, the commission can choose to observe them or ignore them," Dr Clark said.

"Or it can set out real measures of progress, consult experts, consult the consumers in the sector who use the service, and make its own judgement about whether a government is making progress or not."

With that, the Bill progressed to its next stage ... but the argument is far from over if a lengthy sparring match between Mr Doocey and Dr Clark at Question Time on Thursday is anything to go by.

Considerably more rural than you 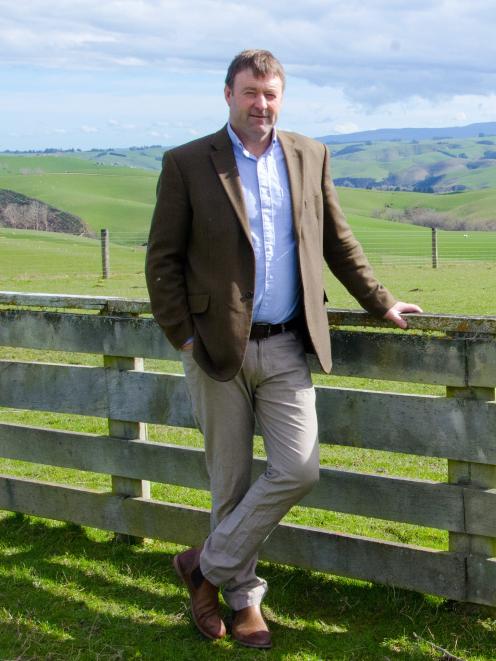 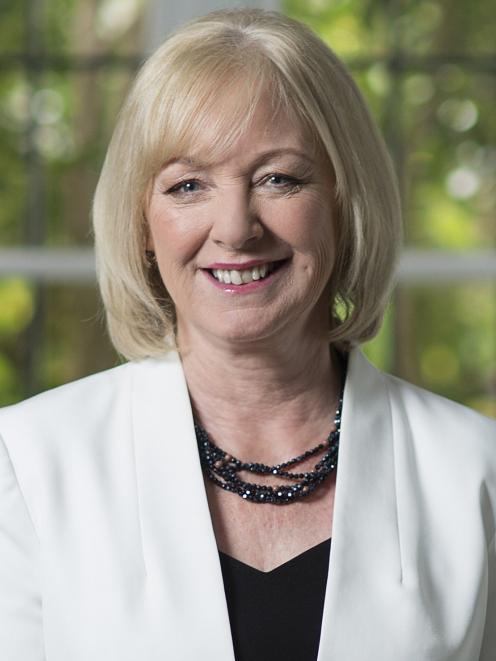 "I live in one of those small rural communities," Mrs Dean said, arguing the Bill could have the same effect on such places as Covid-19 had had in stifling economic activity.

"It is with a sense of bemusement that I listened to the previous speaker, Jacqui Dean," Mr Patterson replied, before quickly noting farmers "of which I am one" were the most impacted by climate change.

Mr Patterson then said Mrs Dean’s concerns were also New Zealand First’s concerns and they had shaped the detail of the Bill ... although her three interventions in Wednesday’s committee stage suggest Mr Patterson has more work to do yet to mollify Mrs Dean on this score.

Public Health is an election issue. National has to be very clear in campaigning. It's history since the 90's with mental health was one of cutbacks and managerialism.