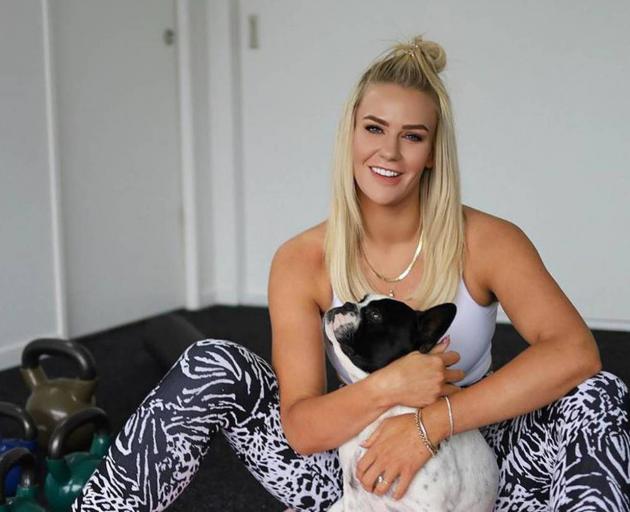 The post, which has since been removed, showed Anderson sitting on a yoga mat and was captioned with: "When it comes to our daily stress management routine, only 8% of New Zealanders practice mindfulness/meditation, only 4% practice yoga at least once a day [sic].

"Looking after our mental health should be at the top of our priority list but most of the time it's not, we put everyone else before ourselves which means we are often not putting our best foot forward in other aspects of our lives."

In July, four complaints about Instagram posts by Anderson were upheld by the Advertising Standards Authority in the first decision of its kind against a social media influencer.

The complaints in the test case relate to the way Anderson posted content that was advertising but not clearly labelled.

I struggle with influencer activity at the best of times, but this feels like it’s more than just misleading. Panadol as a temporary pain relief for stress? I’m not okay with this. pic.twitter.com/dqBzlIDqMv

In the latest case, Anderson, who clearly labelled the Panadol post as sponsored content, then directed followers to the brand's Rethink Care website, before stating that Panadol should only be used for the temporary relief of pain and including information on its safe use.

Shaun Robinson, chief executive of the Mental Health Foundation of New Zealand urged caution about wellness being equated to medication use, saying "it plays into the old and incorrect view that health and wellbeing requires medical intervention".

"Medication does have a role in managing some mental health conditions but pharmaceutical companies should also be delivering a balanced message that includes tips and information about lifestyle and habits of mind that can also improve mental health.

"Whether or not a celebrity endorses a product ultimately comes down to authenticity and balance. Consumers are savvy enough to see through cynical attempts to sell pills."

The Advertising Standards Authority confirmed to the Herald that five complaints about the post have been accepted to be considered by the body's Complaints Board.

The Herald understands that the complaints are being considered under the Therapeutic and Health Advertising Code.

One of the complainants told the Herald that she complained because she thought it was "really reckless to say that Panadol reduces stress" and "She [Anderson] has a big following and a lot of people take on what she suggests, so [I] thought there could be a lot of people taking a drug when not needed".

A spokesperson for Panadol makers GlaxoSmithKline said they were unable to comment but said they will respond to the ASA as required. 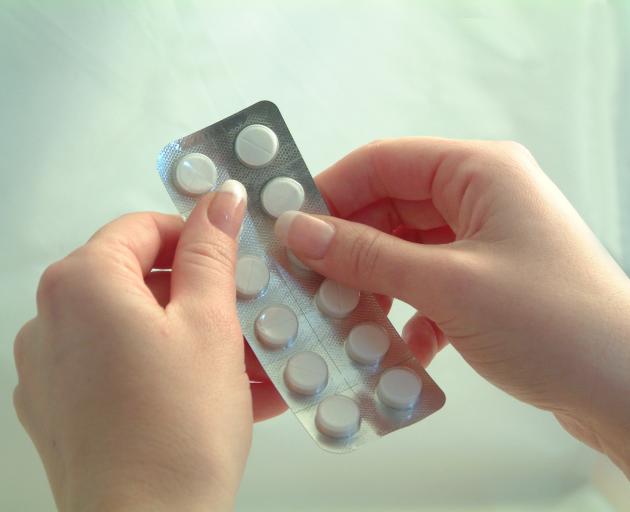 The Advertising Standards Authority confirmed to the Herald that five complaints about the post have been accepted to be considered by the body's Complaints Board. Photo: Getty Images
Last month, GlaxoSmithKline told the Herald: "Rethink Care was created to encourage the use of mindfulness and meditation techniques as a method of supporting health and wellbeing in lieu of medical intervention.

"We are dedicated to reducing pain wherever we find it, so if we can help New Zealanders to reduce pain by giving them the skills they need to make mindfulness and self-care a part of their everyday routine, we believe that's just as valid a part of our mission as any other. Paracetamol is not a mental health solution."

The sale and use of paracetamol has been under scrutiny in New Zealand following a Dunedin student's overdose death.

Alannah Lee Spankie, 20, died from acute liver failure in June 2017 and an inquest ruled she did not intend to take her own life.

In his report, coroner David Robinson said a sales limit change in the United Kingdom reduced deaths related to the painkiller in England and Wales by 43 per cent and called for tighter sales restrictions to be implemented in New Zealand.

As a result, Countdown has moved to restrict customers to buying only pack of paracetamol at a time.

Jeremy Armes, Countdown's head pharmacist, said the supermarket had been looking at how it could sell paracetamol more safely and believed it was best the painkiller was sold in a pharmacy environment where a pharmacist could talk through the risks one-on-one.

Foodstuffs, which owns New World, Pak'nSave and Four Square, is consulting regulators before making a decision about sale limits.

Head of corporate affairs Antoinette Laird said the wellbeing of customers was paramount and they were aware of the coroner's recommendation.

Supermarkets in New Zealand are able to legally sell paracetamol without any limit on how many packets people can buy at once.

The painkiller has about three million prescriptions written and more than 50 million tablets used each year across New Zealand. 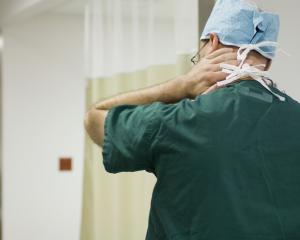 You do wonder how dim people must be to listen to these nobodies.

I say that about comment threads, but we're not hucksters.